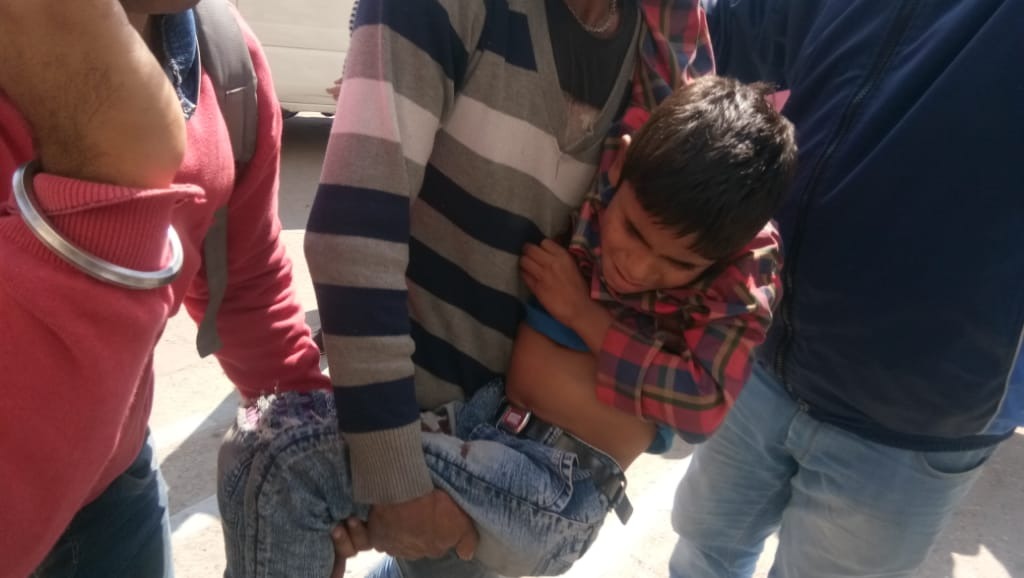 Police says Hizbul Mujahideen behind blast Wahid Bhat| SRINAGAR A grenade blast at Jammu bus stand today left one person dead and around 30 people injured. Soon after the blast two persons were said to be critical. The blast took place around noon. The grenade reportedly went off under a bus, said some reports. As … Read more