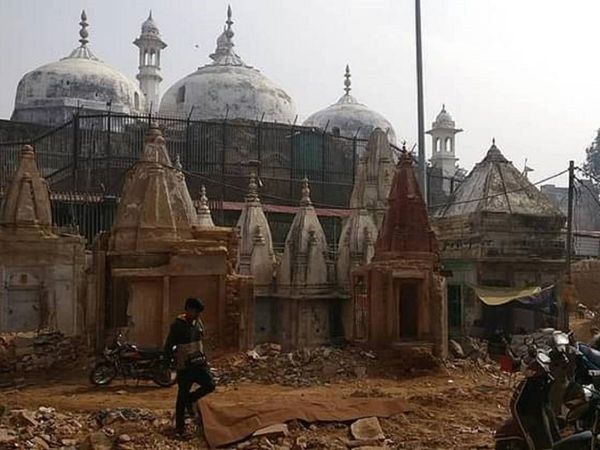 Ground Report | New Delhi: Gyanvapi Masjid; The committee that runs the Gyanvapi Masjid in Varanasi has given a piece of land outside the mosque premises to the Kashi Vishwanath Temple Trust. Instead, the committee has been given a nearby plot. Masjid officials said that the land given by the mosque committee was earlier given to … Read more 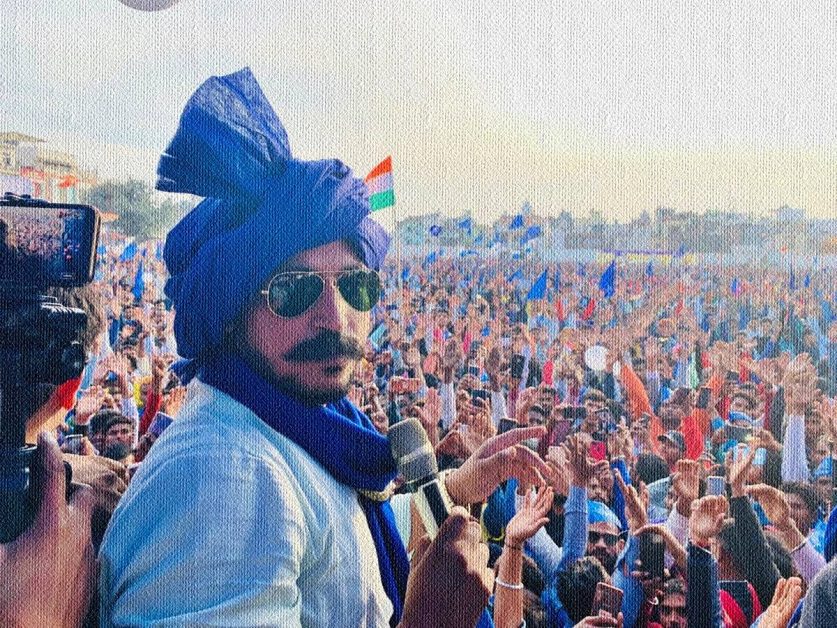 The Dalit leader has been at loggerheads with the ruling government.