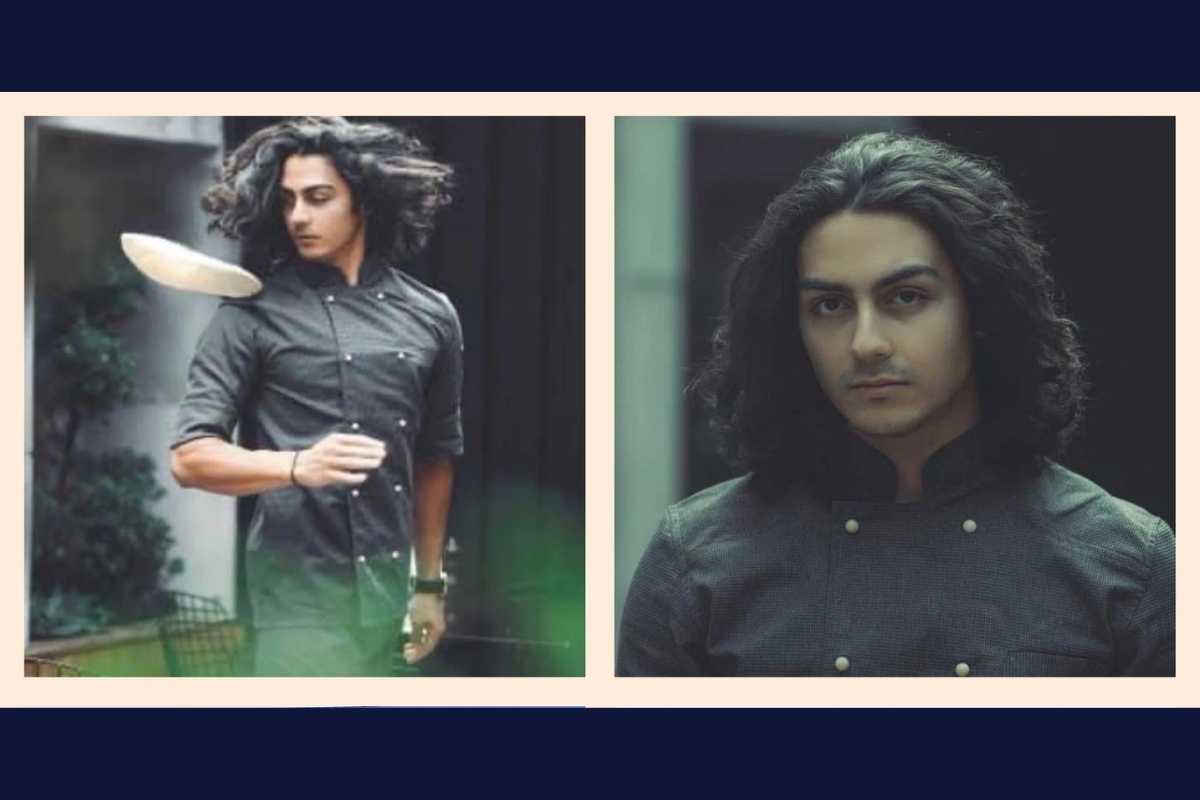 Iran’s Revolutionary Guards took another life in the anti-hijab protests. This time it was a 19-year-old celebrity chef. Mehrshad Shahidi who gained popularity on social media for his cooking was killed by the IRGC at the detention centre. According to a close relative, Mehrshad was hit multiple times with the batons and received severe, fatal, … Read more