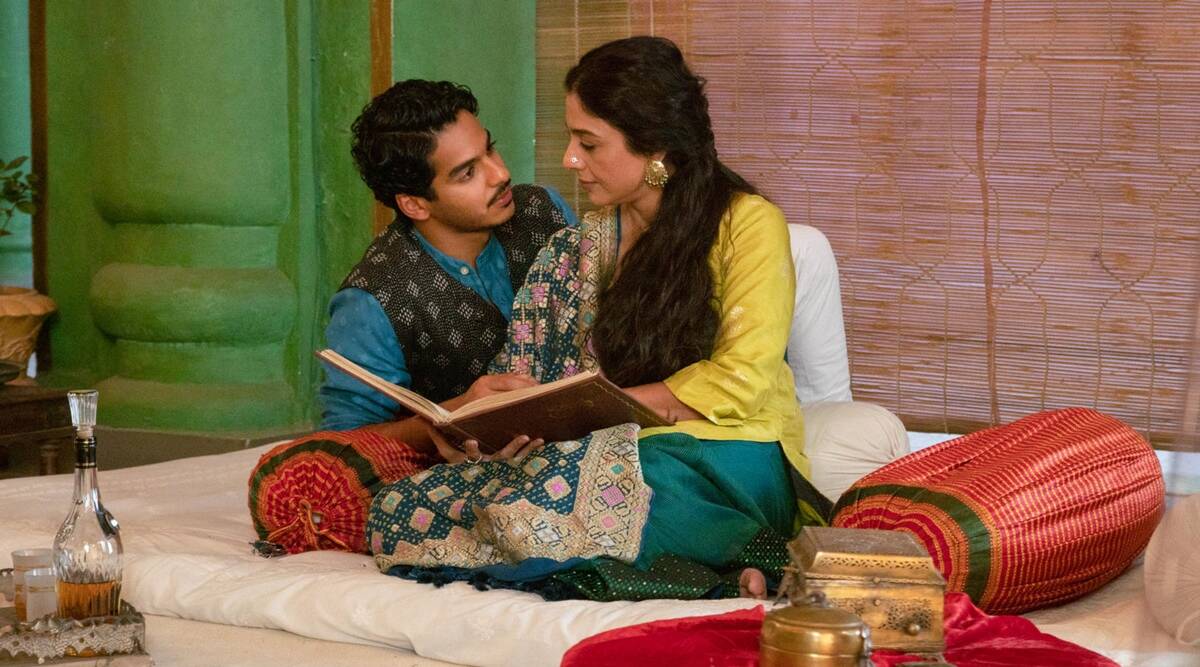 Ishan Khattar and Tabu starrer limited series ‘A suitable Boy’ adaptation of Vikram Seth’s novel, directed by Mira Nair is now streaming on Netflix. Set in the early 1950s, the book is rooted in its milieu of a newly independent nation, bruised and battered from the trauma of Partition, preparing for its first general election, … Read more