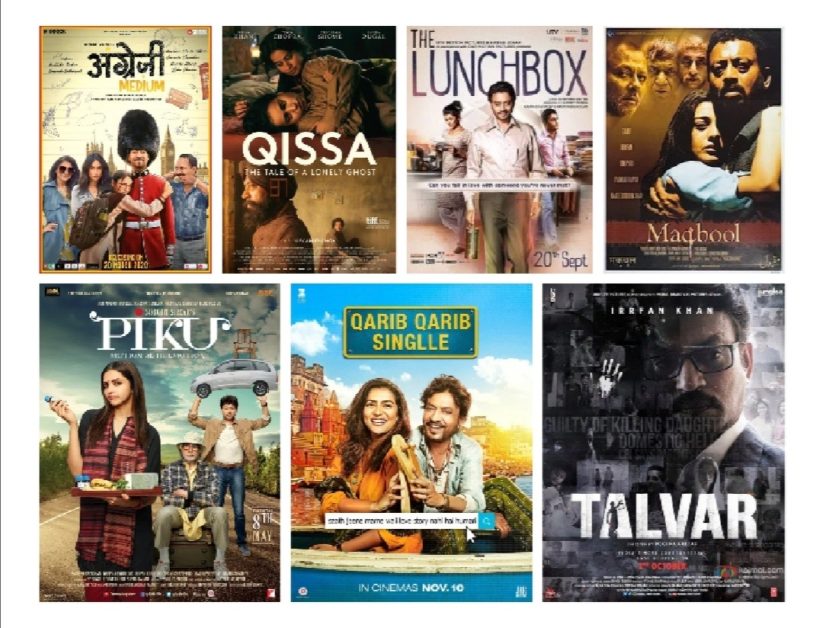 Ground Report | News Desk Bollywood actor Irrfan Khan was admitted to Mumbai’s Kokilaben Dhirubhai Ambani Hospital because of colon infection however, today he breathed his last. Irrfan Khan was known for his work predominantly in Hindi cinema, as well as his works in British films and Hollywood. Film critics, contemporaries and other experts consider … Read more