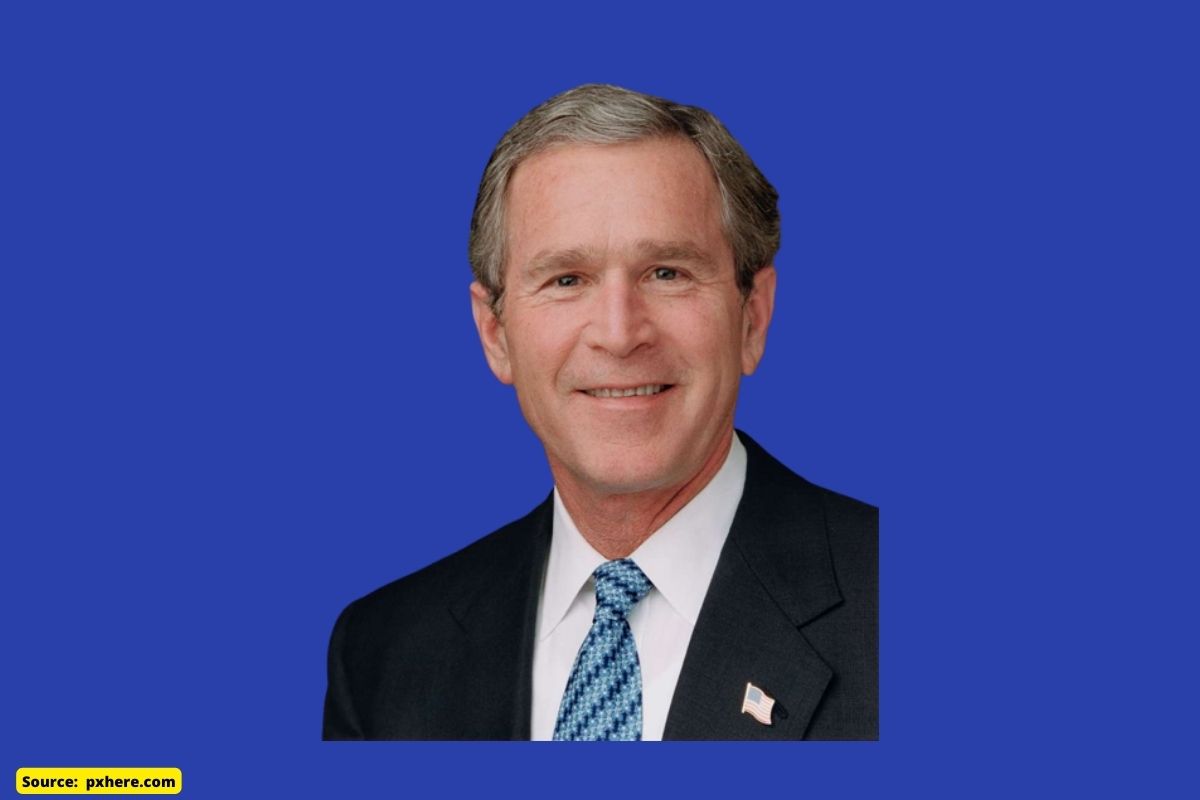 Former US President George W Bush slipped his tongue while discussing Russia’s attack on Ukraine and mistakenly termed the “attack on Iraq” as “barbaric” and “unreasonable”. The incident took place on Wednesday in the US city of Dallas where George W Bush was talking about Russian President Vladimir Putin. But what came out of his mouth … Read more 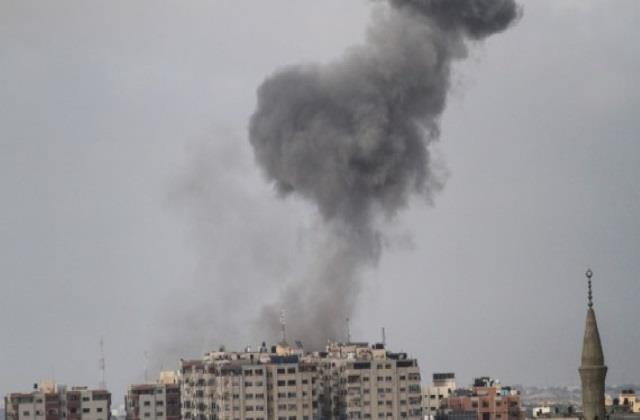 Ground Report | New Delhi: Missiles strike in Iraq; At least six missiles were fired at the US consulate in the northern Iraqi city of Irbil on Sunday, with several hitting the building, the US and Iraqi security forces said. A US official said the missiles were launched from neighbouring Iran. No casualties from the … Read more 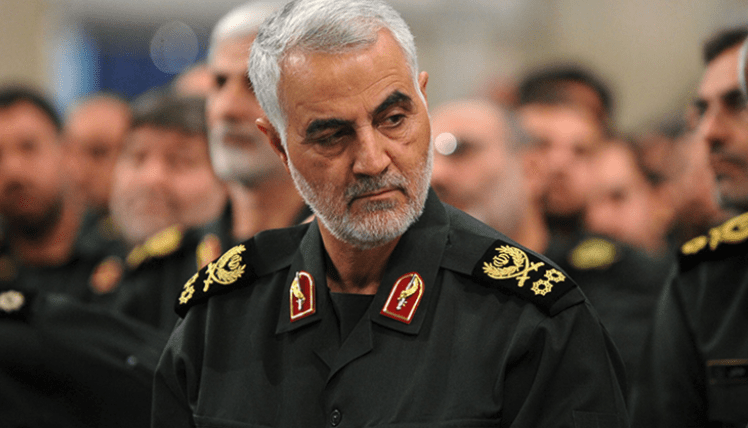 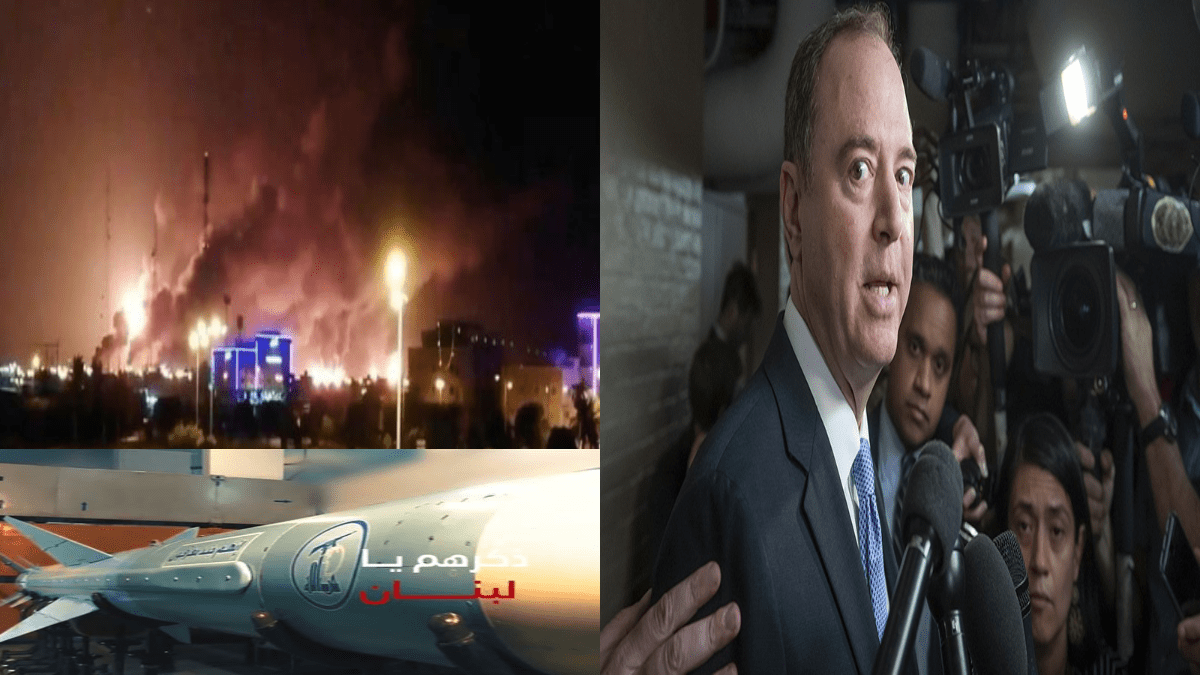