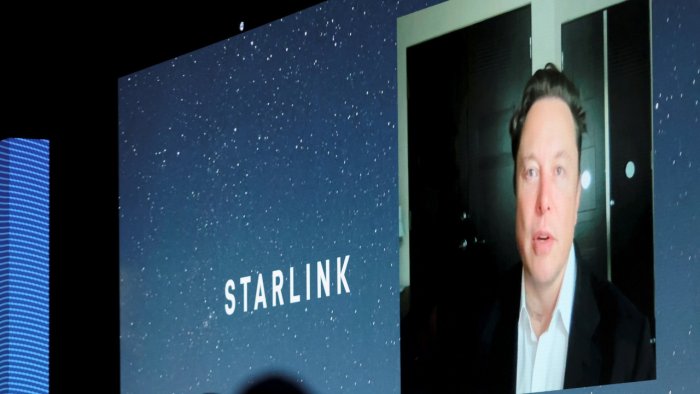 Ground Report | New Delhi: Musk’s satellite internet; The central government on Friday banned the services of US billionaire Elon Musk’s Internet company Starlink. The central government issued a statement late Friday, stating that Starlink has been asked to follow the rules. Musk’s satellite internet The statement says that Starlink has been “prohibited from reserving … Read more