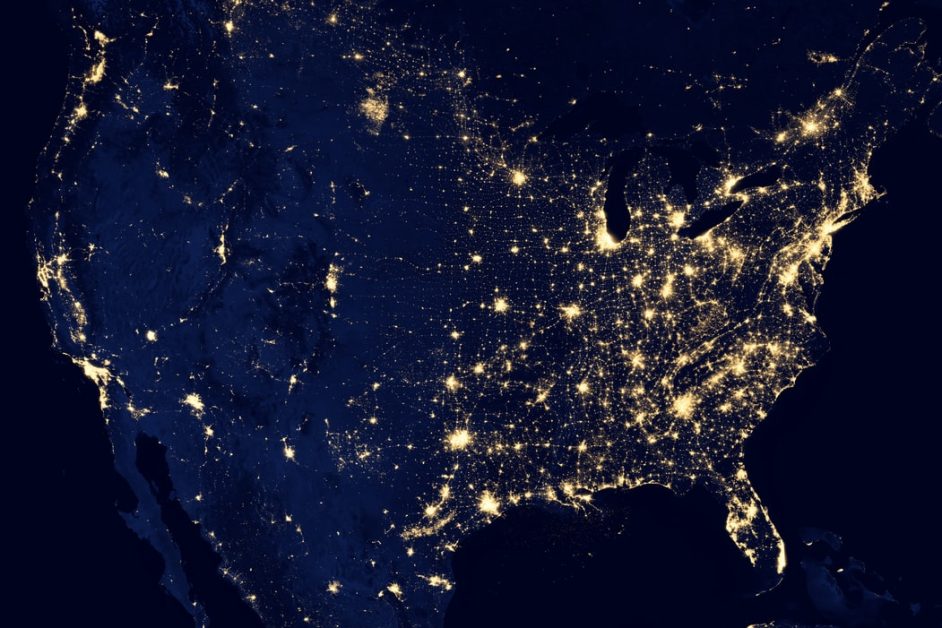 Ground Report | New Delhi: Country where people swear on Quran; There is also a country in the world where citizens have to swear by the Qur’an that they will not open banned websites, then they will be given an internet connection for home. This has been revealed by the British newspaper ‘The Times.  According … Read more