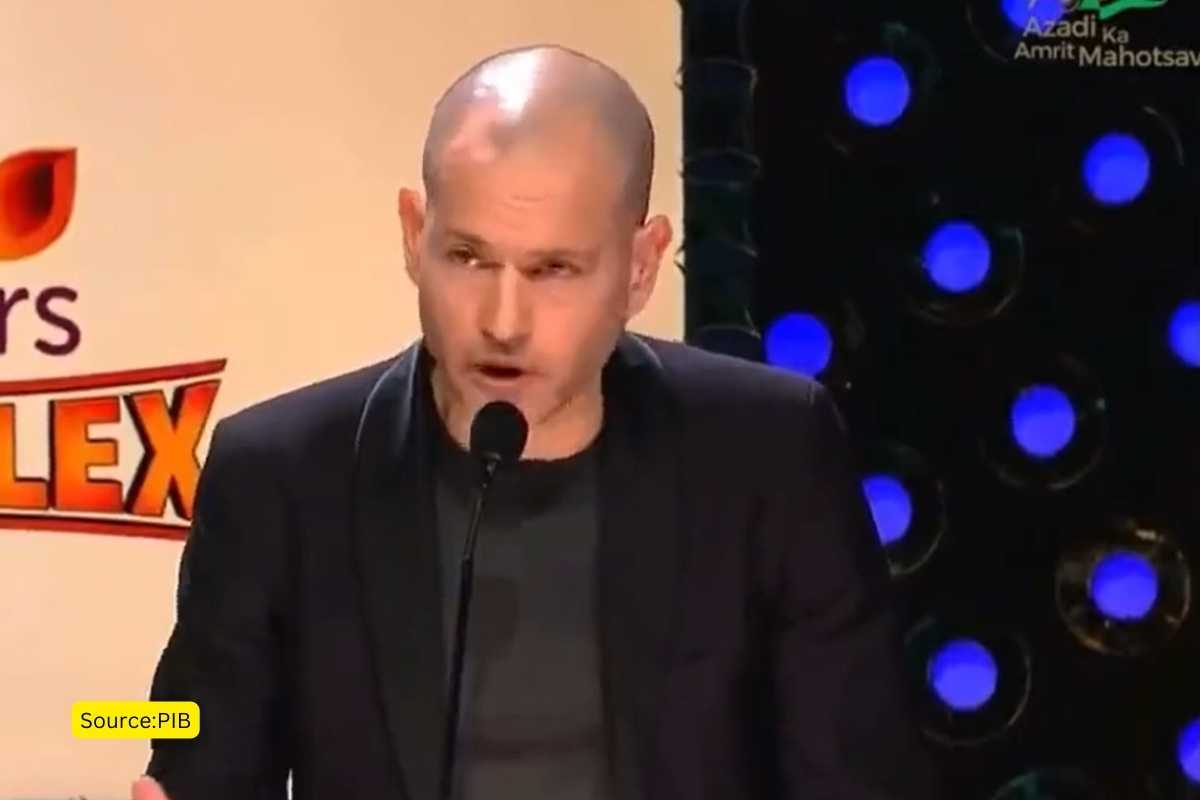 International Film Festival of India (IFFI) as jury head Nadav Lapid was seen openly criticizing Vivek Agnihorti’s The Kashmir Files. In the closing remarks, Israeli screenwriter and film director Nadav Lapid the film shouldn’t have been in the prestigious film festival in the first place. He included that he was ‘distrubed and shocked’ to see … Read more