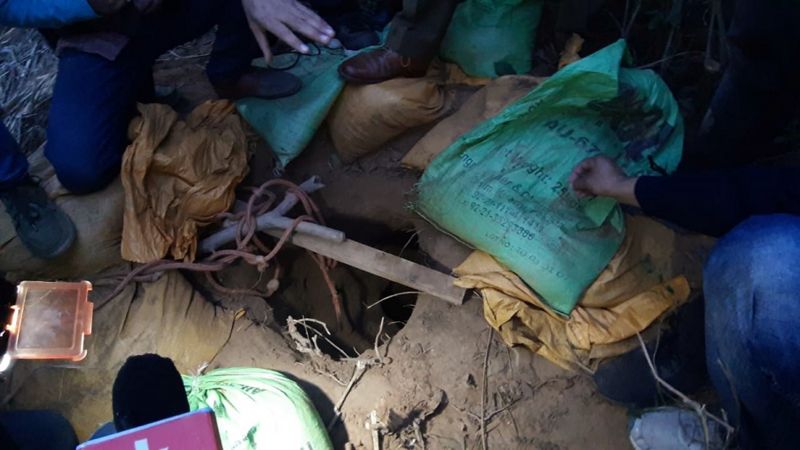 A tunnel has been found by security forces under the international border in Jammu’s Samba sector on Sunday. Director general of Police (DGP) of Jammu Police that it was used to send extremists in India who were killed in Nagrota on Thursday. The BSF was also with the police in this operation. According to the BSF, … Read more