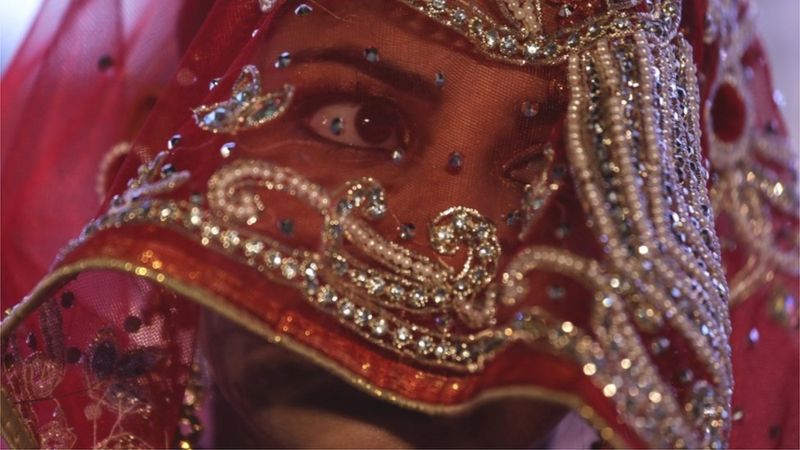 The police stopped an inter-religious marriage in Uttar Pradesh’s capital Lucknow on Wednesday citing a new ordinance for conversion. According to the Times of India, Raina Gupta (22) and Mohammad Asif (24) were to be married to the customs of the two religions, but on the information of the Hindu Mahasabha district chief, the police … Read more