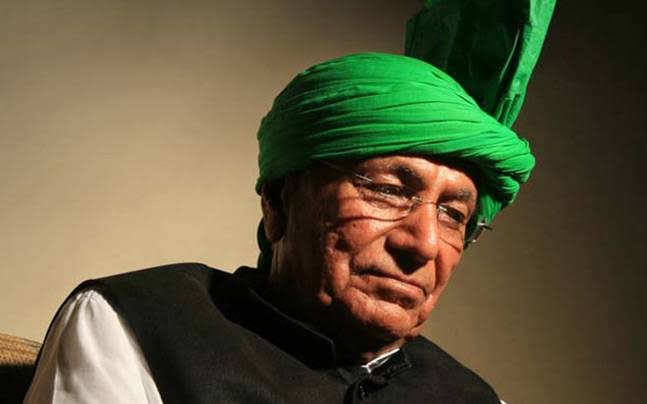 Ground Report | Hisar A day after INLD leader Abhay Singh Chautala stated about welcoming old colleagues, who had joined BJP and the Congress, if they wished, his father and party supremo Om Prakash Chautala said those who left the outfit were traitors and no place in their party. Former Haryana CM Chautala said this … Read more