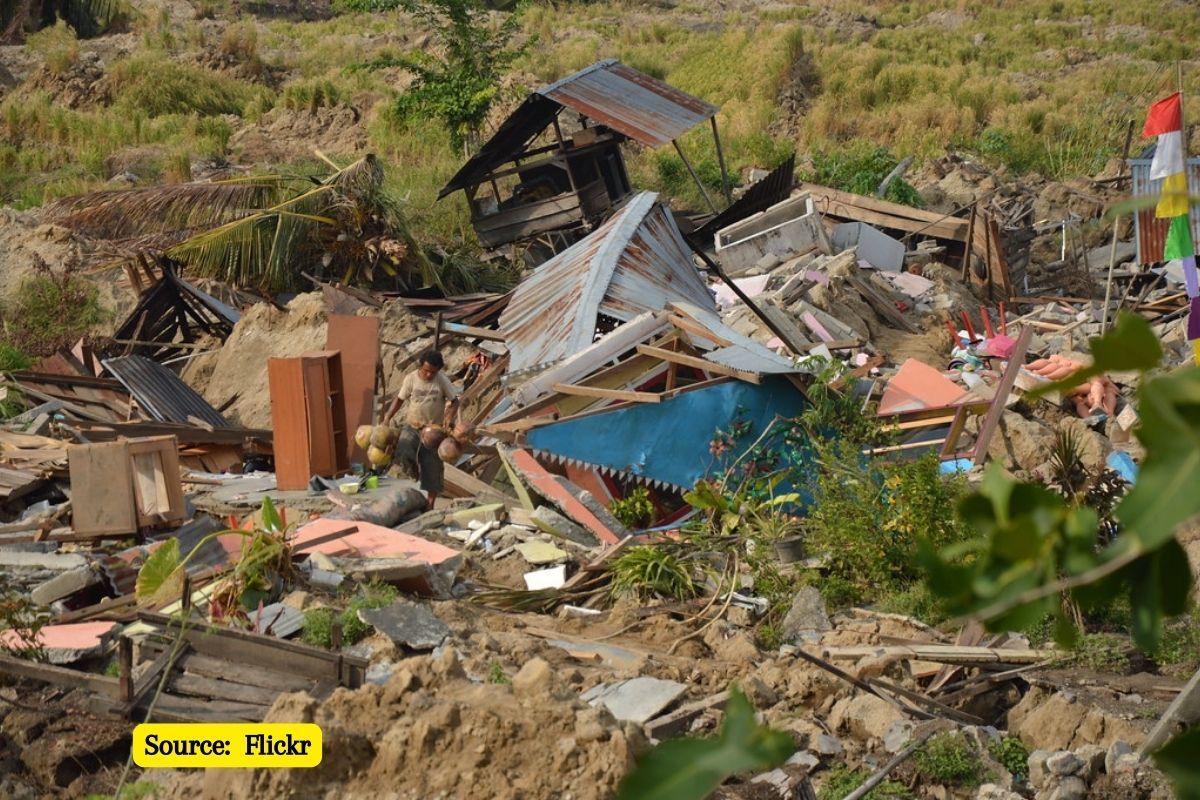 The death toll from the earthquake in Indonesia has risen to at least 162. This was reported by the governor of Java, the most affected province, and a local official. The quake shook Indonesia’s main island Java, which also includes the capital Jakarta. This was announced by the authorities, including the spokesman for the local … Read more