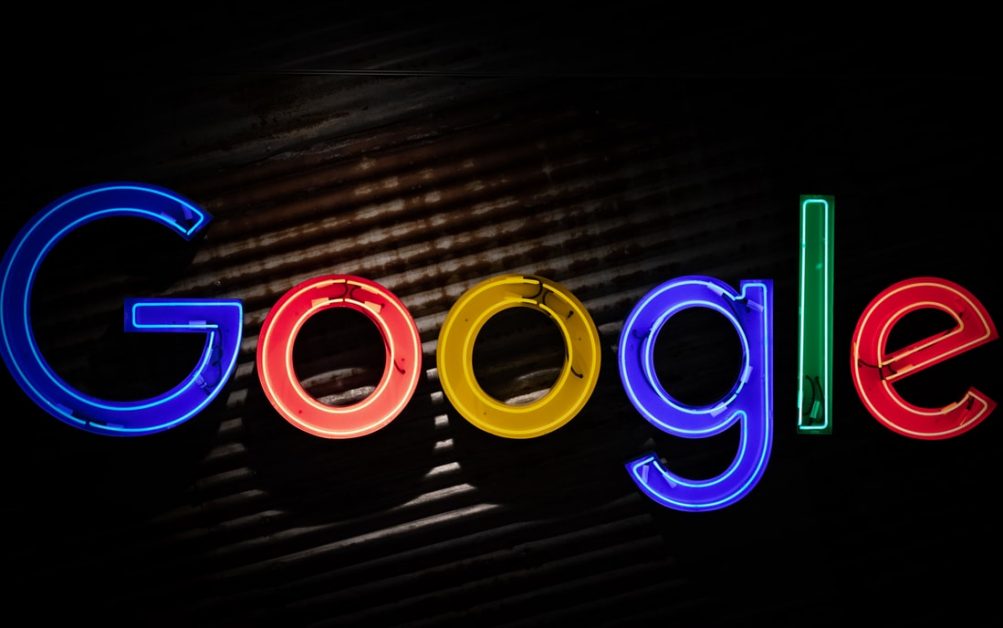 According to the 2011 census, the number of Kannada speakers in India is 43.7 million Ground Report | New Delhi: Kannada, the language of the majority population in the southern state of Karnataka, was on Thursday described by search engine Google as ‘India’s ugliest language’. The Kannada speakers were so outraged that the state government even … Read more