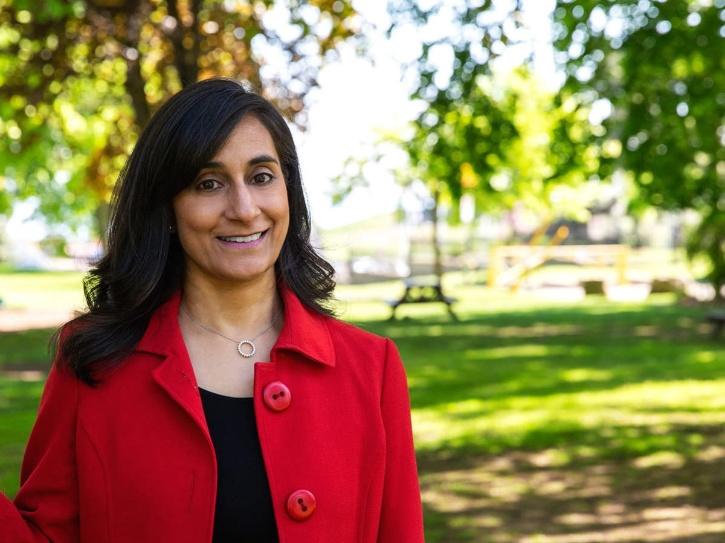 Ground Report | New Delhi: Indian-origin leaders in Canada; The minority government of Justin Trudeau was running on the New Democratic Party in the last term, whose leader is Jagmeet Singh of Indian origin. Trudeau has once again won the election but he may have to take the support of Jagmeet Singh again. Trudeau, 49, has won … Read more