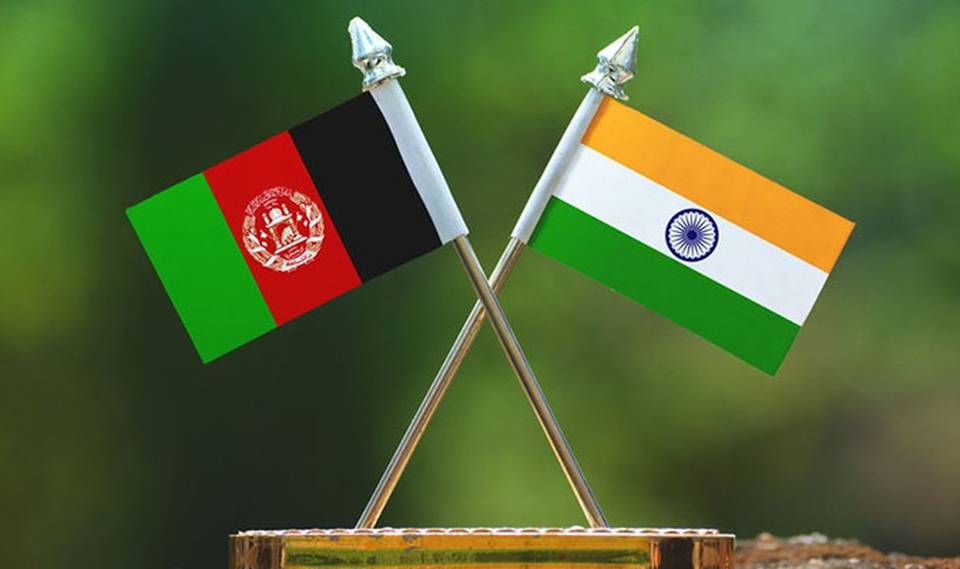 Ground Report | New Delhi: Indian embassy in Afghanistan; Most of the countries that had vacated their embassies after the Taliban took over Afghanistan in August this year, want to show their presence in the country, including India. According to the report of The Hindu, several countries, including the United Arab Emirates, Germany, Japan, and … Read more 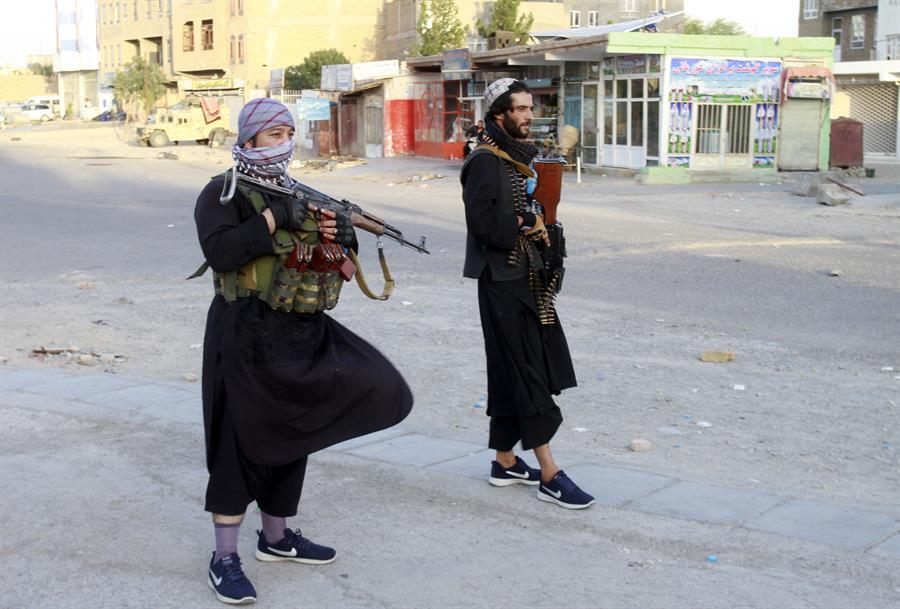