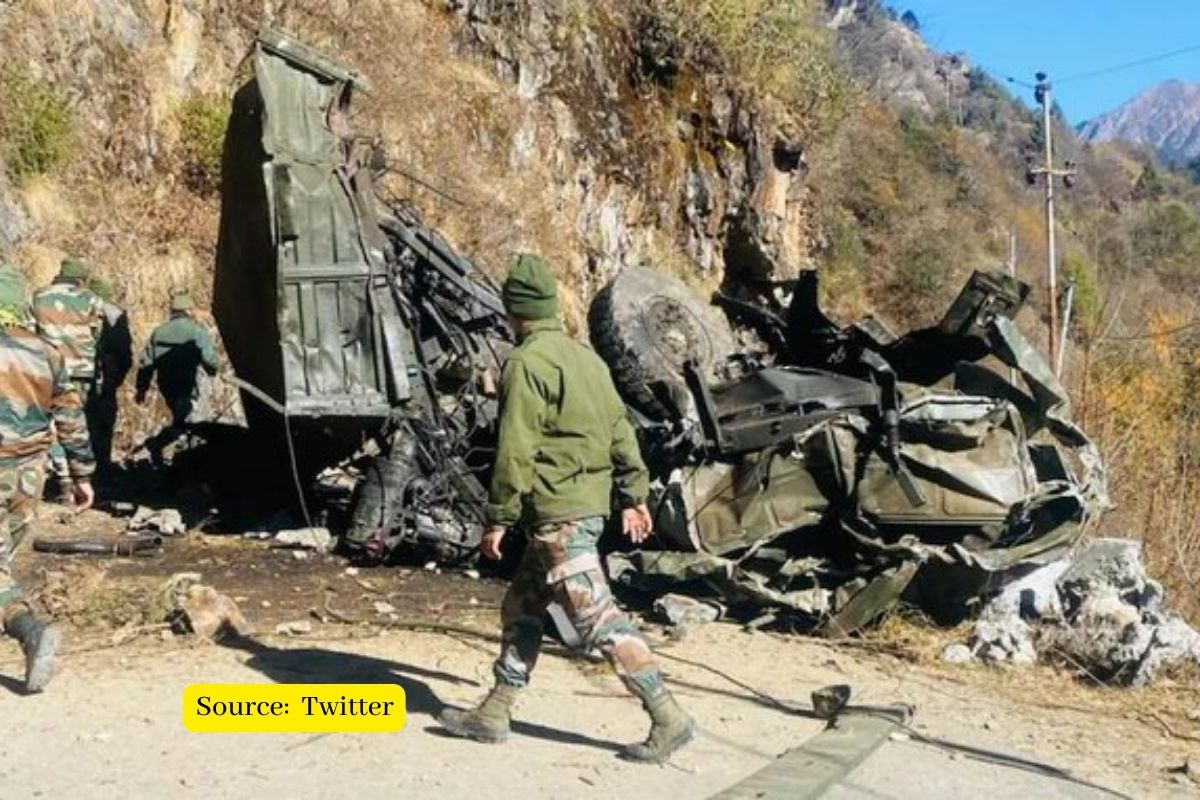 At least 16 Army soldiers including three Junior Commissioned Officers were killed in an accident in Zema area of North Sikkim, as they were travelling skidded down a steep slope and fell into a gorge, Army said in a statement. According to the official statement of the Indian Army, the vehicle was part of a … Read more