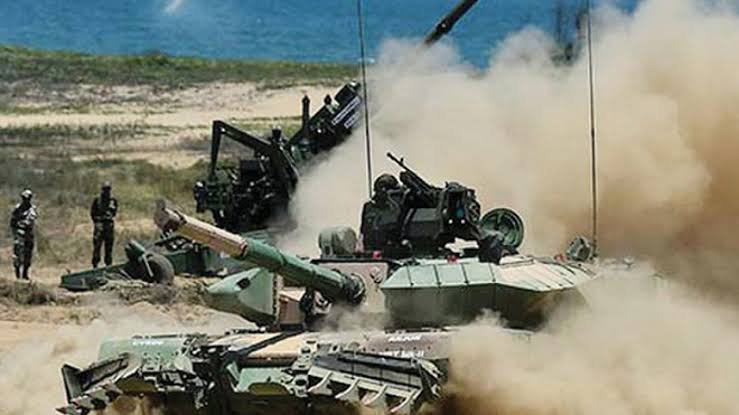 Between 2011-15 and 2016-20, India’s arms imports declined by 33 per cent and Russia was the worst affected. The information has been revealed in a report released on Monday by Stockholm’s defense think tank (SIPRI). The report noted that Indian arms imports have declined as part of the country’s complex procurement process and efforts to reduce … Read more