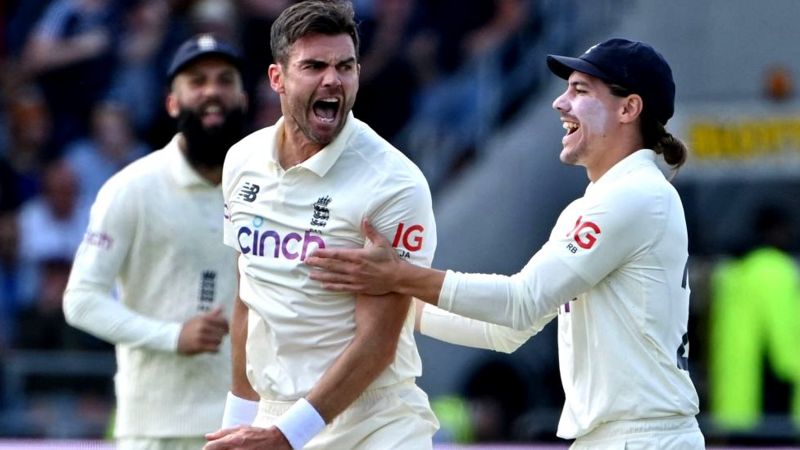 Ground Report | New Delhi: Indian team out for 78; In the first innings of the third Test against England, the Indian team was dismissed for just 78 runs. This is India’s ninth-lowest score in an innings of Test cricket. England bowlers James Anderson and Craig Overton bowled brilliantly and took three wickets each. James … Read more 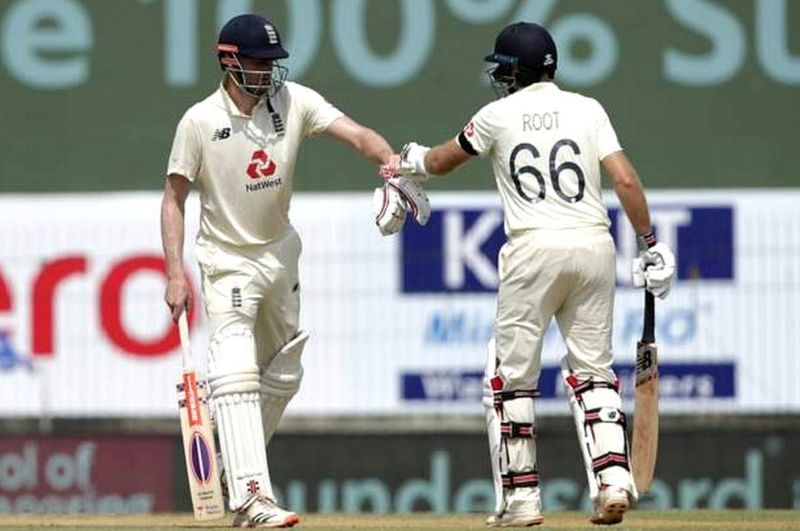