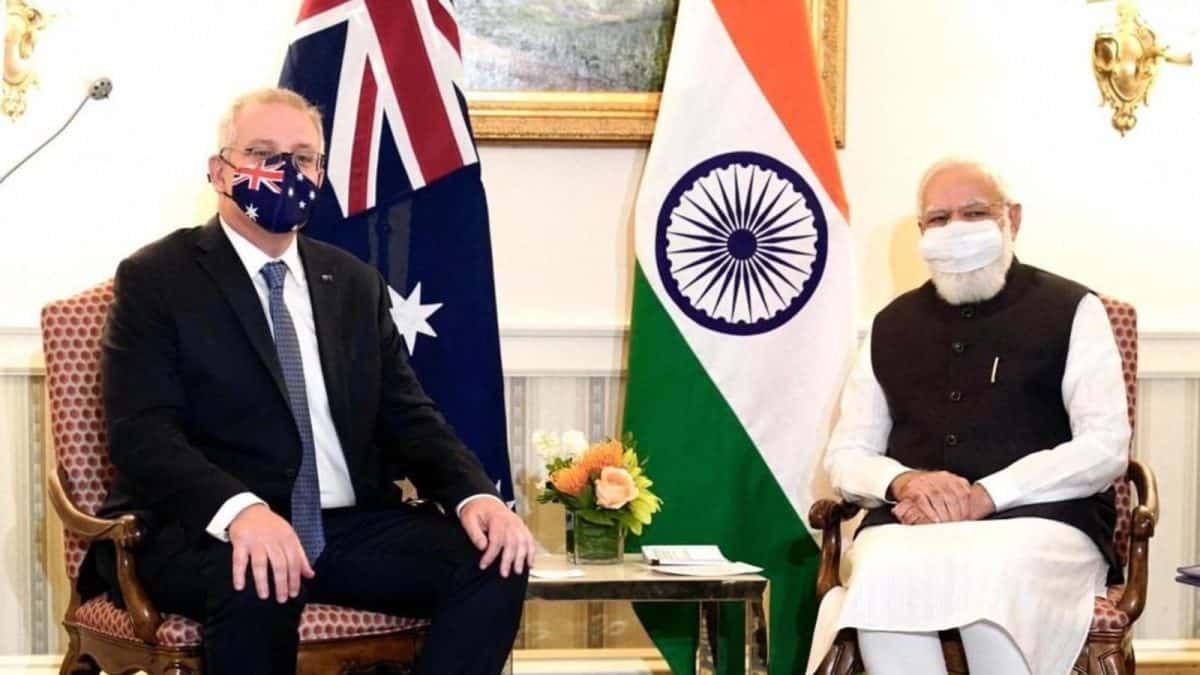 Australia has returned 29 religious and cultural artifacts to India. Many of these were imported from India to illegally, while many idols were stolen. The Government of India had asked the governments of Western countries to identify such Indian heritage in their museum and try to return them to India. The 13 artworks that Australia … Read more