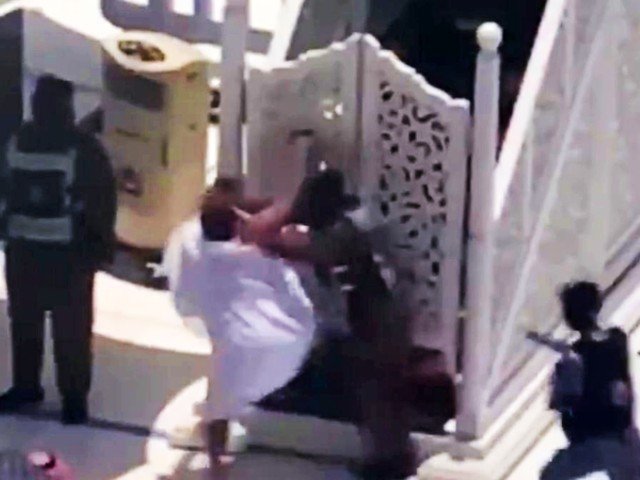 Ground Report | New Delhi: Khana-e-Kaaba: Last Friday in Saudi Arabia, an attack on an Imam of Khana-e-Kaaba in Mecca was attempted, which is being investigated by the Saudi authorities. In Saudi media, this incident has been told that on Friday, during the prayer ceremony in Mecca, a person sitting there suddenly ran towards the … Read more