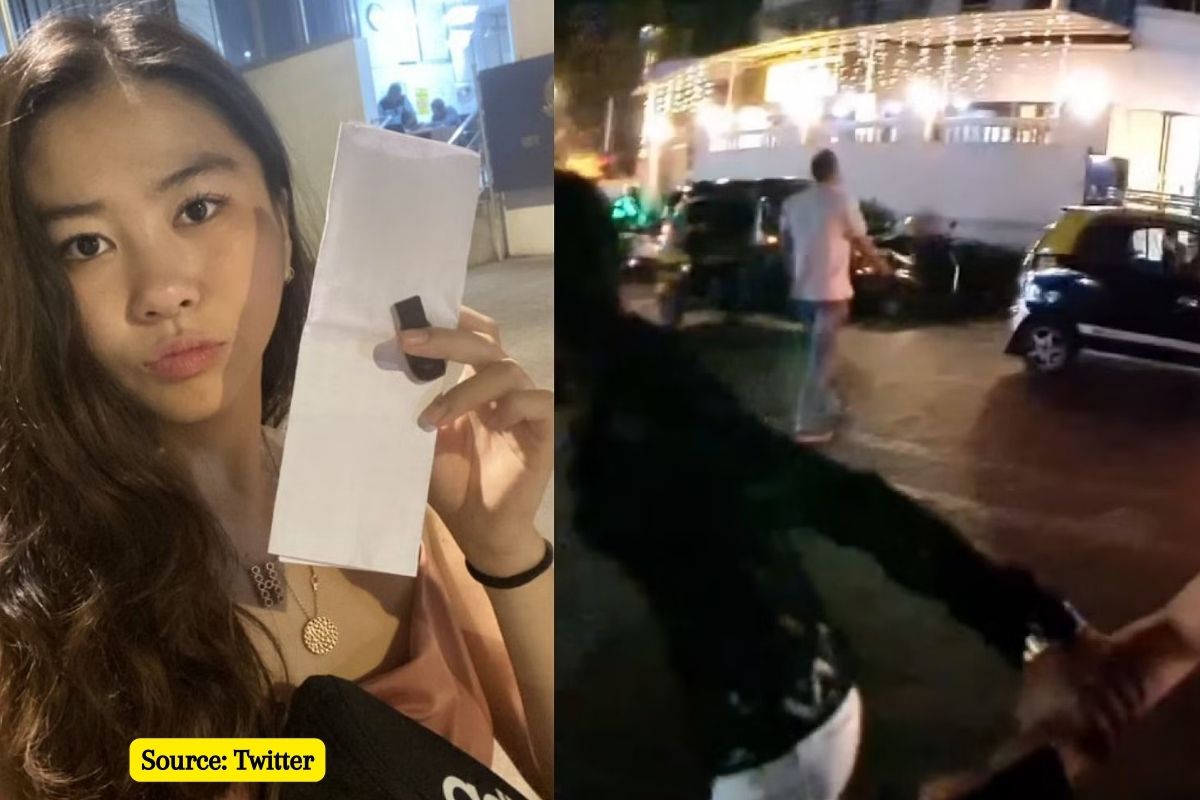 South Korean YouTuber Hyojeong Park, who was harassed on a Mumbai street while going live, said she was banned from Twitch for an unknown reason. “Not only was I sexually harassed live, but I was blamed for being a victim,” Park tweeted. She also stated that she has yet to receive a response from Twitch … Read more