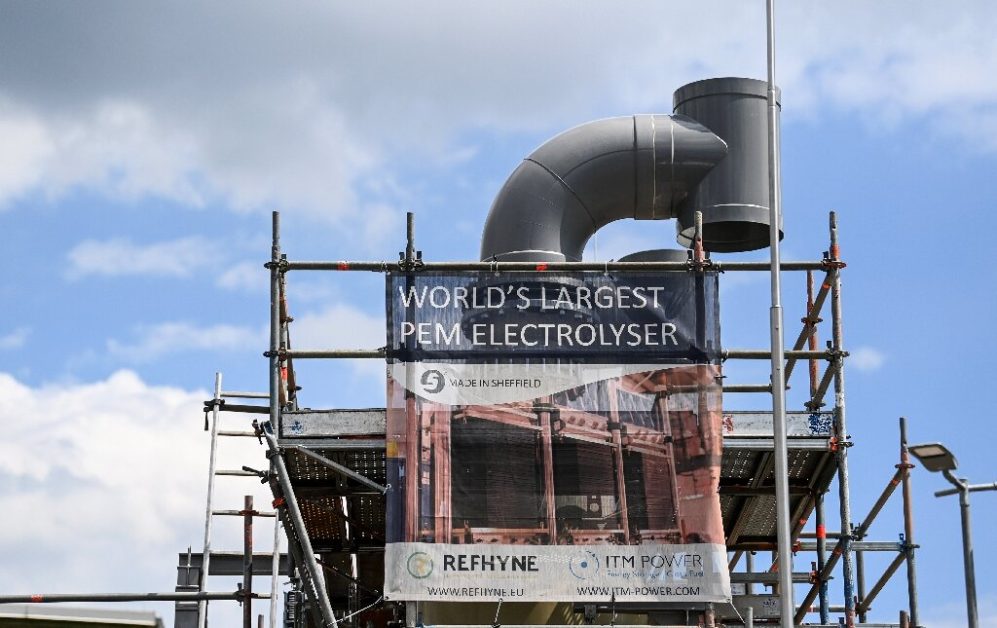 Ground Report | New Delhi: Blue hydrogen is worst; Hydrogen is currently produced by steam reforming methane into natural gas with high carbon dioxide emissions. Carbon capture and storage are used to reduce emissions and produce so-called blue hydrogen or blue hydrogen. Blue hydrogen is often suggested to be used as a low emitter. A study published in the … Read more