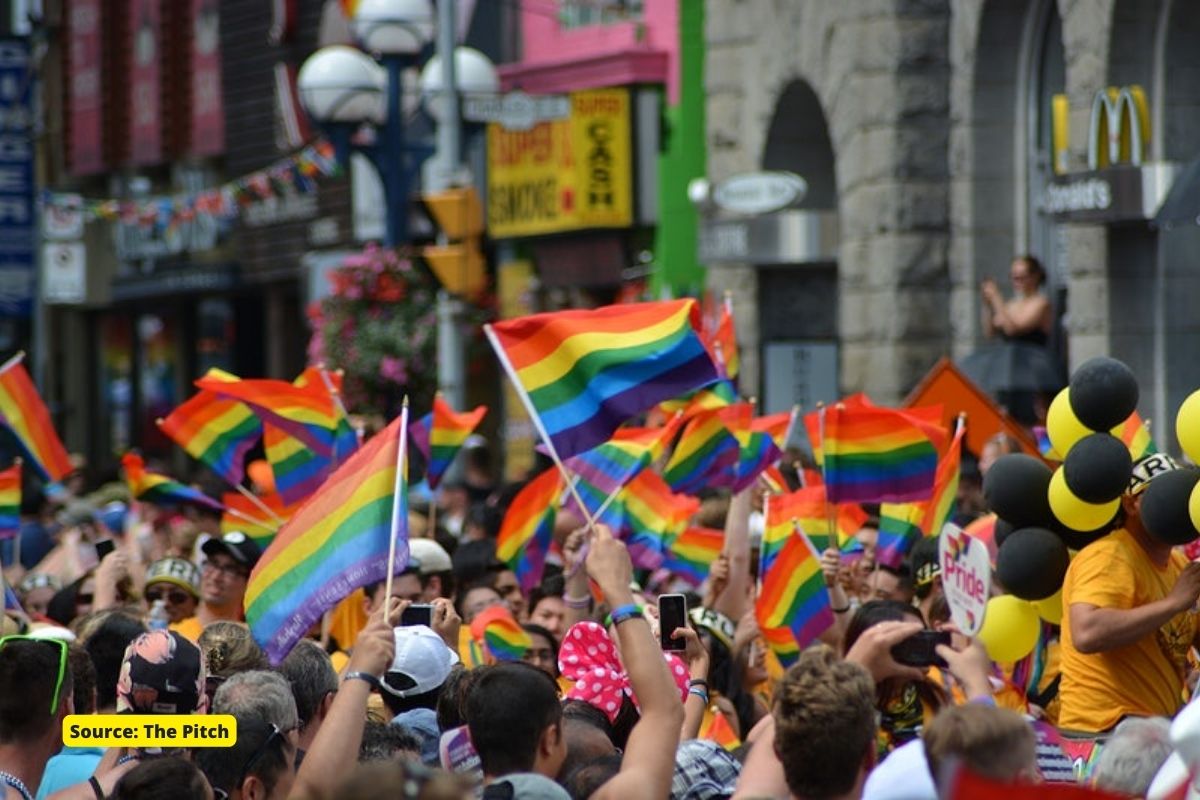 The European Commission EU has announced it will sue Hungary over an anti-LGBT law and its refusal to renew the license of Klubradio, a broadcaster critical of the government, sources familiar with the matter told Reuters ahead of an official announcement on Friday. The Commission considered that this law “violates the fundamental rights of people … Read more