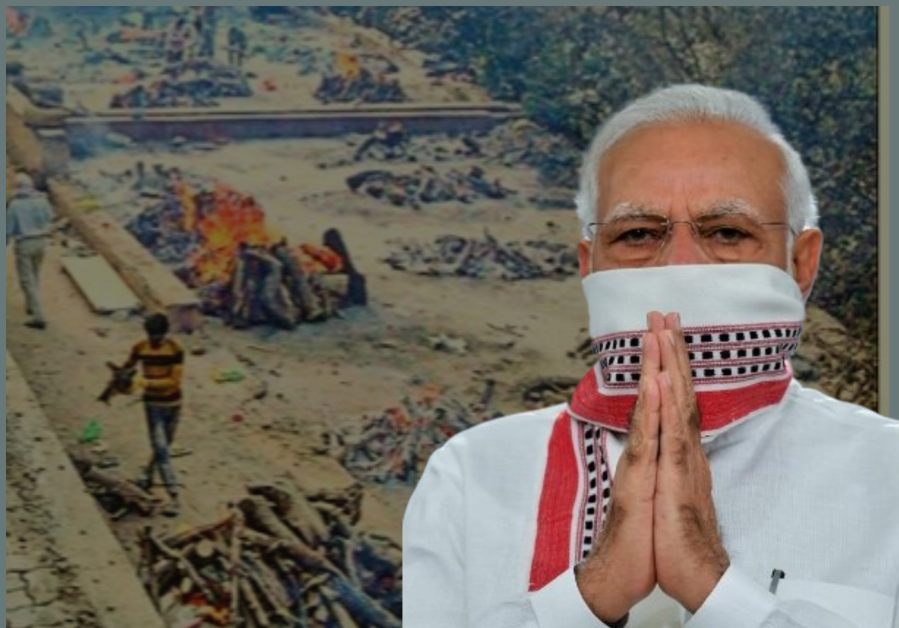 Meenakshi Ganguly, South Asia director of Human Rights Watch, said leaders in India facing the Corona epidemic are concerned about their criticism and image rather than the lack of oxygen and other medical supplies. She said that the people or non-governmental organizations in India are trying to help the corona patients, there is no shortage … Read more 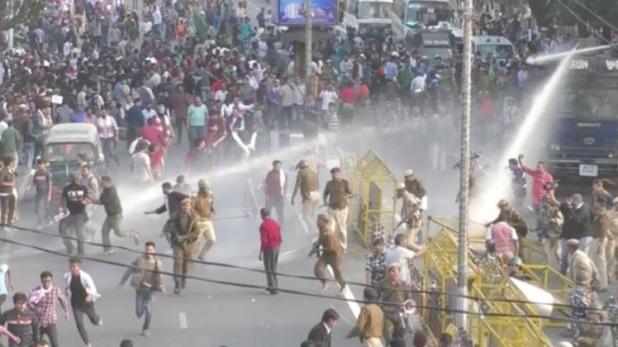