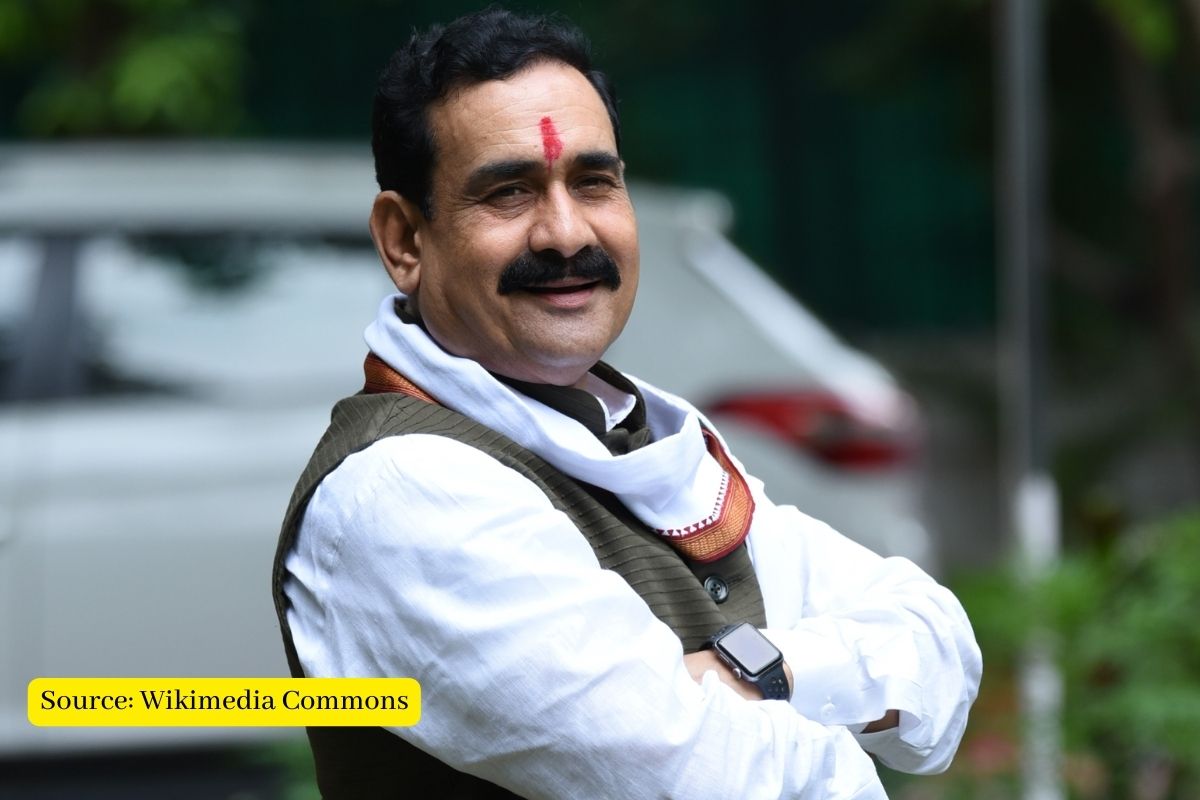 Madhya Pradesh Home Minister Narottam Mishra had expressed objections to the song “Besharam Rang” in the film. Stating that the song’s “costumes” are “objectionable”, Mishra said that the song “reflects a dirty mentality”. The Home Secretary’s statement came two days after the makers released the song, which features the film’s female lead Deepika Padukone and … Read more