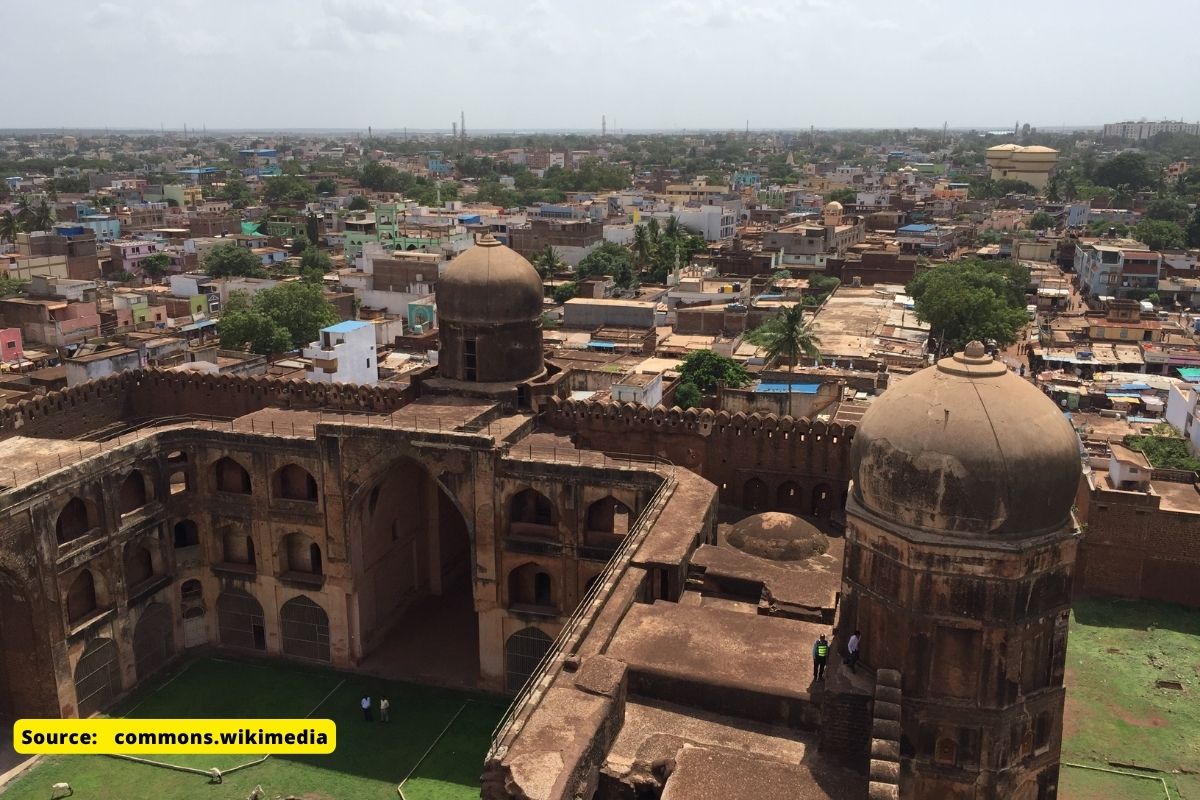 In Karnataka’s Bidar district on Thursday morning, some people forced their way into the 550-year-old Mahmud Gawan Madrasa and offered prayers after holding a Dussehra procession. Following this, the local administration deployed a large number of police forces to the site. According to the Indian Express, the police have registered a case against nine people … Read more