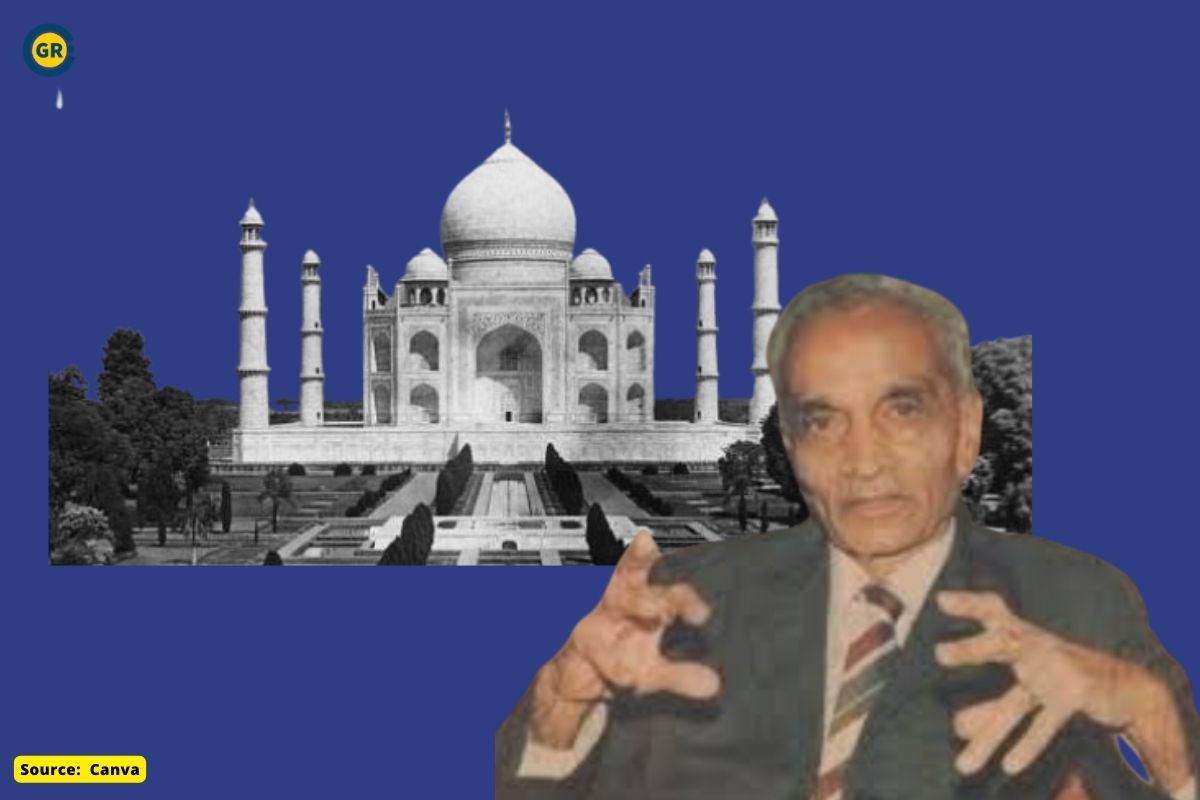 India’s historic Taj Mahal, once a symbol of love in the world, is once again in controversy and hotly debated on social media. The controversy over the Taj Mahal began after the release of PN Oak’s book “The Taj Mahal: The True Story” in 1989. The author claims that the original monument was built-in 1155 – decades … Read more