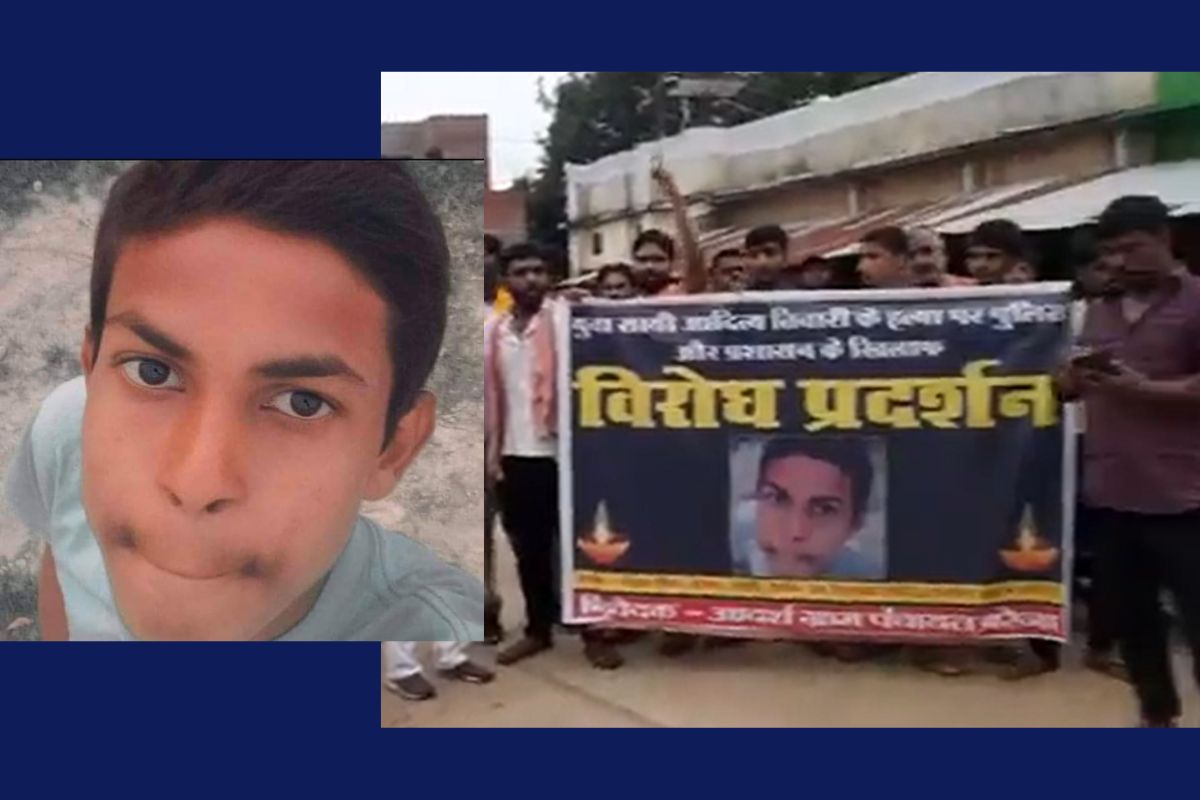 A violent clash broke out between a group of two students in a high school in Jalalpur, Saran district of Bihar, in which class 10 student Aditya Tiwari was stabbed to death. This murder happened due to a dispute over a girl studying in their coaching. The police have detained two accused students Shahid and … Read more