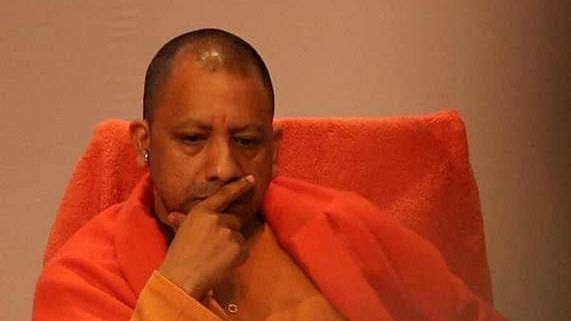 Ground Report | New Delhi: Yogi Adityanath used Kolkata’s development; An Uttar Pradesh government advertisement in a reputed newspaper has sparked controversy over an alleged photograph of a Kolkata flyover being used to depict the economic progress of the state under Chief Minister Yogi Adityanath’s rule. The Trinamool Congress on Sunday took strong objection to … Read more