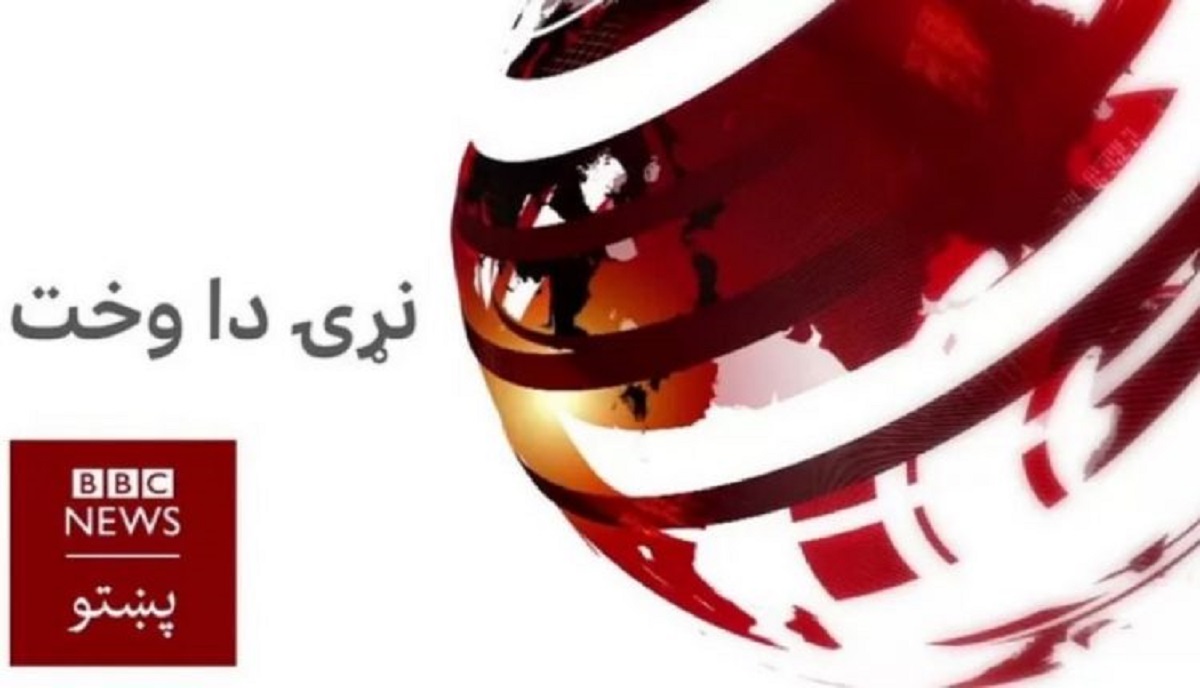 Ground Report | New Delhi BBC Pashto banned Afghanistan: BBC television news bulletins in Pashto, Persian and Uzbek have been taken off the air in Afghanistan. The British broadcaster said the Taliban regime had ordered its television partners to remove international broadcasters from its airwaves. “This is a worrying development at a time of uncertainty … Read more