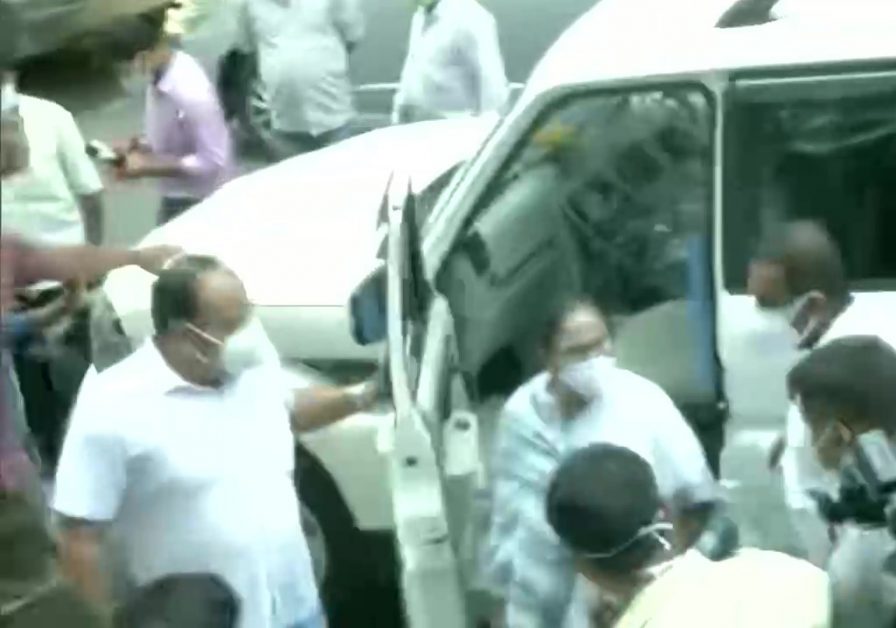 These leaders have been arrested and they will be produced in court later in the day Ground report | New Delhi: The CBI investigating the Narada Sting case arrested four people, including three Trinamool Congress leaders, on Monday morning. Two ministers are also included in these. All of them were brought from their house to the … Read more