Andhra Pradesh police have detained three people, including a minor, in Repalle, Bapatla district, in connection with a case of gang rape of a pregnant woman. The woman’s husband, who was badly beaten, tried to raise the alarm and get help from the railway police. According to the Times of India, a woman was waiting … Read more 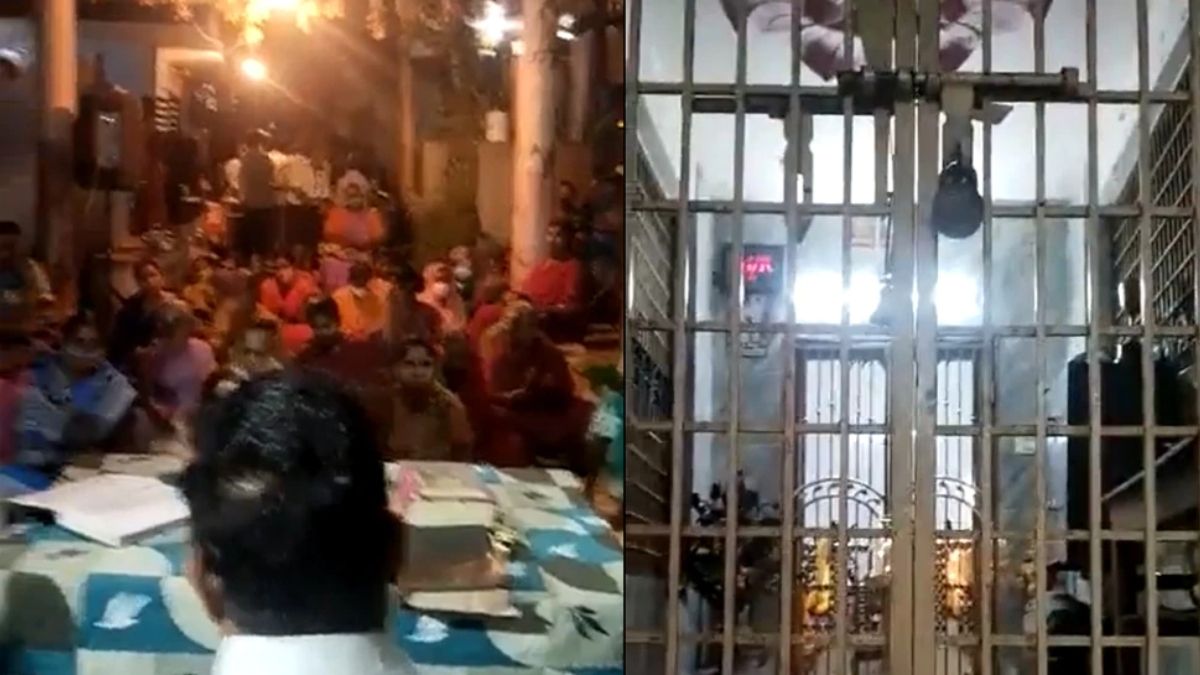 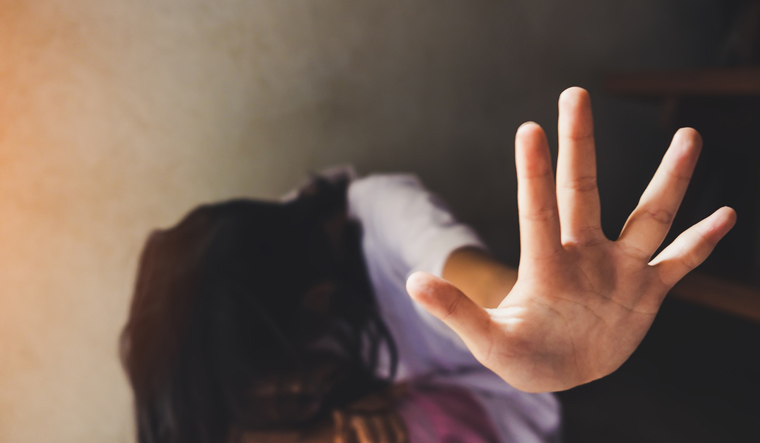 Ground Report | New Delhi: Two tribal girls raped; A 33-year-old man, posing as a police officer, allegedly raped two minor tribal girls in the Vizianagaram district on Saturday. The incident came to light on Sunday after the girls, along with their teachers and the principal, filed a complaint at the Kurupam police station on … Read more 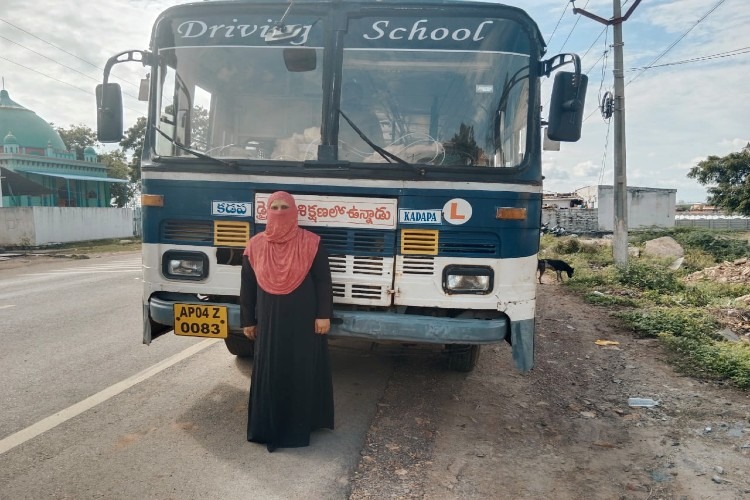 Ground Report | New Delhi: Muslim woman bus driver; Nazina Begum, a 33-year-old niqab-wearing Muslim woman from Cuddapah district in Andhra Pradesh’s Kadapa district, has taken up the profession of a bus driver to get a government job. Nazina Begum said that she has become the first Muslim woman to drive a bus in Andhra … Read more 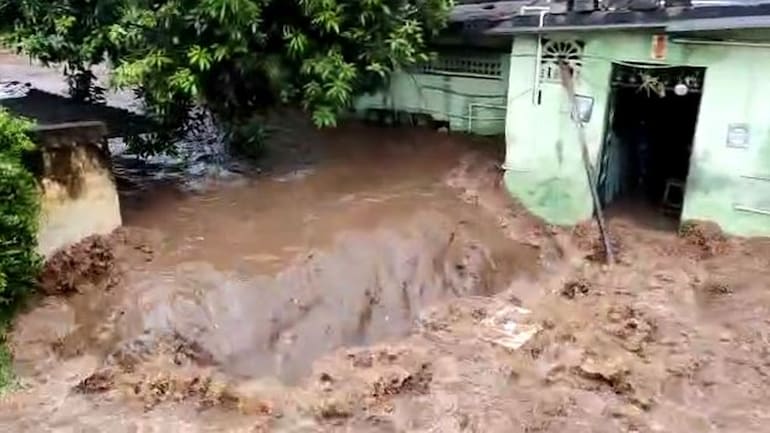 Ground Report | New Delhi: Floods in Andhra Pradesh; Heavy rains have been pounding Andhra Pradesh for several days, killing at least 17 people and leaving dozens missing. Authorities on Saturday, Andhra Pradesh has been suffering from torrential rains since Thursday, which has led to massive flooding in at least five districts of the state. … Read more 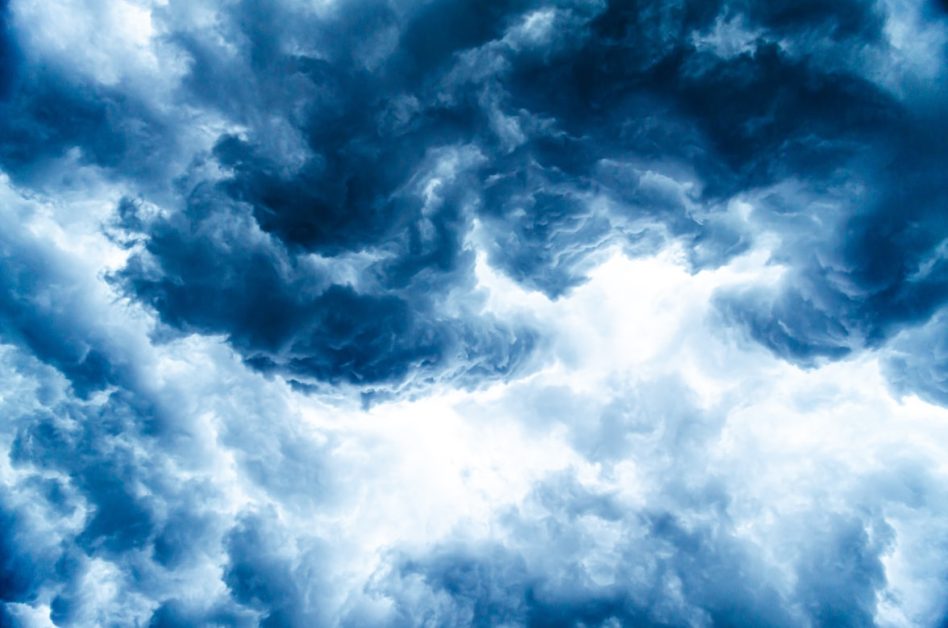 Ground Report | New Delhi: Cyclone alert in Odisha; Keeping in mind the forecast of the Meteorological Department regarding cyclonic storms in the Bay of Bengal, the coastal state of Odisha has put seven districts on high alert. The Meteorological Department has forecast that this cyclonic storm can move through the southern areas of Odisha … Read more 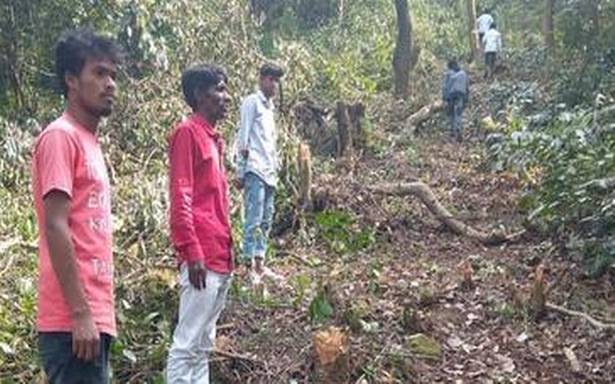 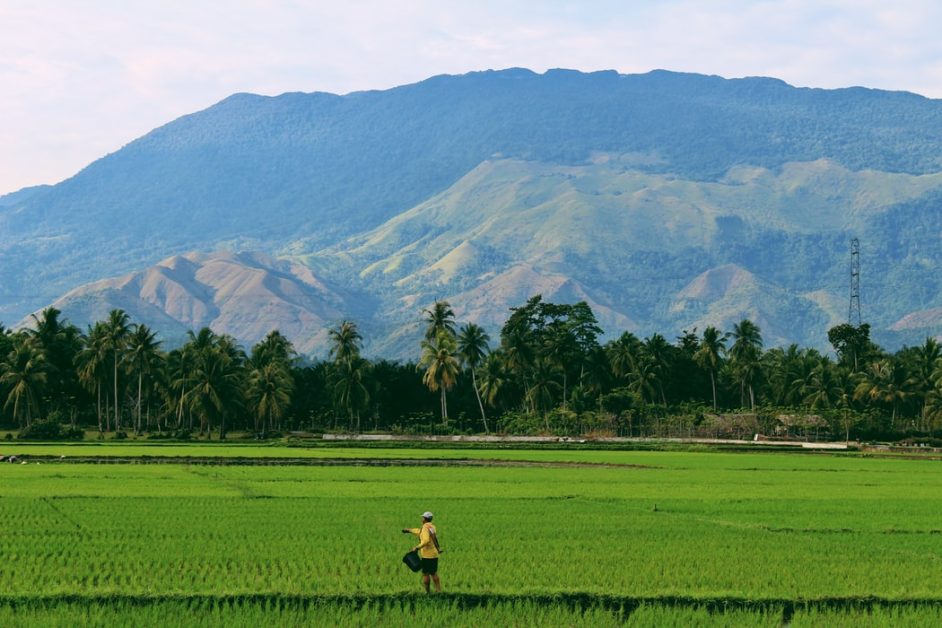 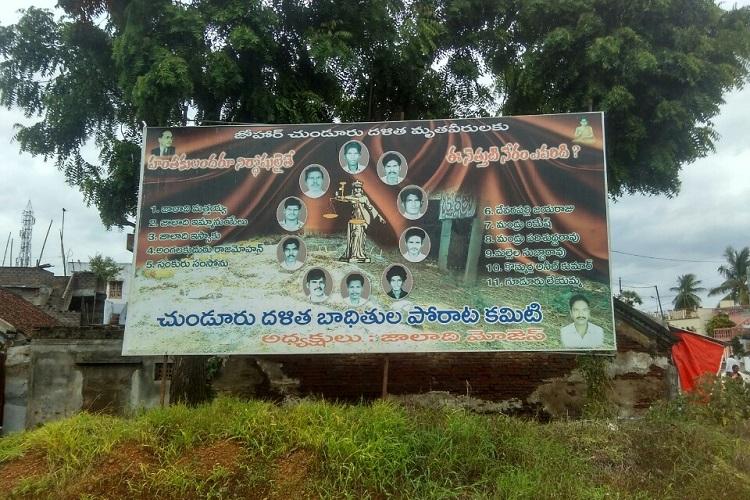 Ground Report | New Delhi: Tsunduru Massacre of Dalits; It has been 30 years since the date of the Tsunduru massacre in Andhra Pradesh on 6 August 1991. This is one of the most brutal lynchings of the Dalit community. A massacre that sparked a new wave of Dalit movements across the state. Tsunduru Massacre … Read more 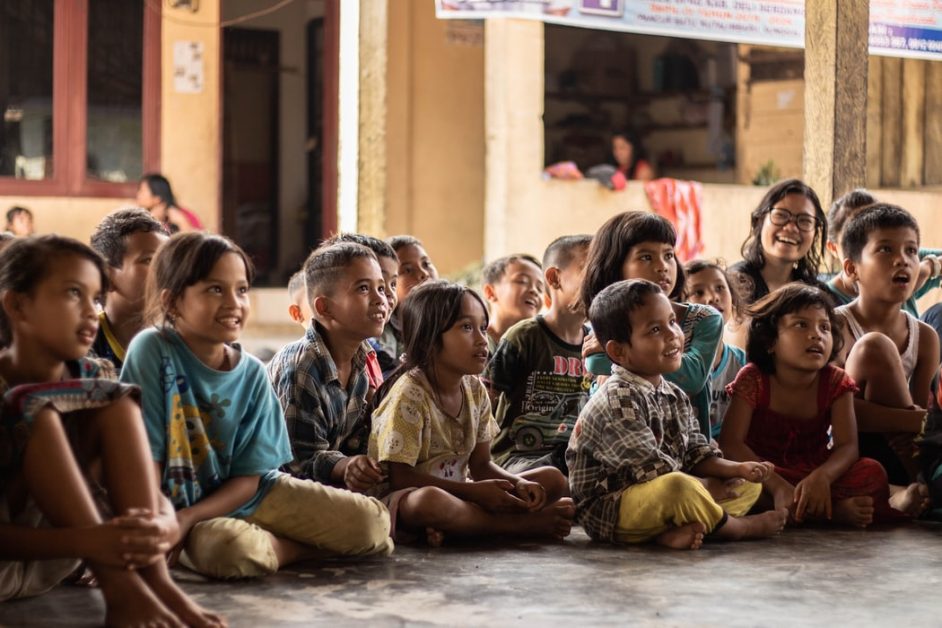 States like Delhi, Andhra Pradesh, Madhya Pradesh, Kerala, Uttarakhand, and Chhattisgarh have announced assistance for such children in one form or the other. Ground Report | New Delhi: The second wave of Covid-19 infection created a difficult situation for India. Millions of cases have come up every day, so far more than three lakh people have … Read more