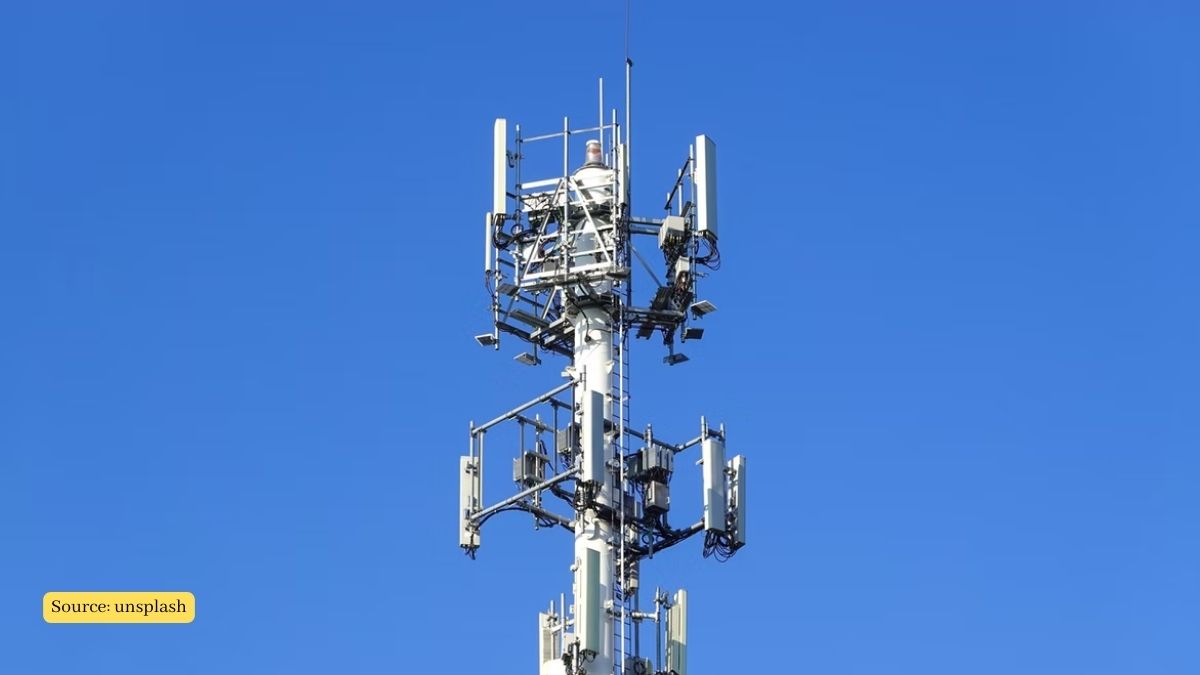 Monica Sharma: A few days ago, Nokia released a detailed report known as the ‘MBiT Index’ sharing insights on mobile broadband performance in India. One of the most interesting findings from this report is about mobile data consumption in our country which has reached an average of 17 GB per user per month! Now that … Read more 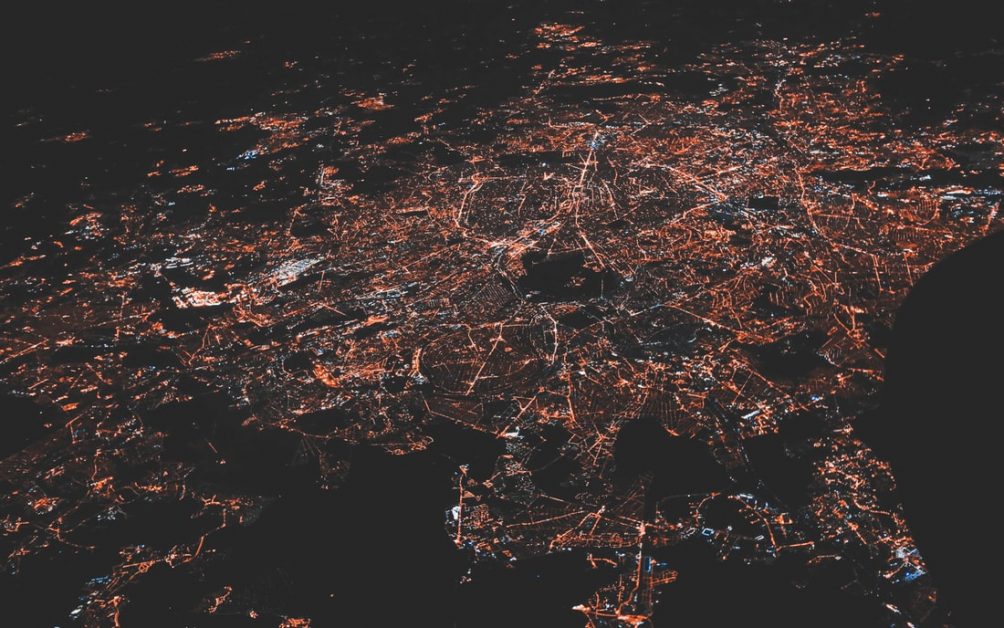 The organization’s anti-cancer agency said that after reviewing the evidence, it was found that cancer caused by mobile phones could not be ruled out Ground Report | New Delhi: Radiation from towers of mobile service provider companies have already been viewed with great suspicion, so these fears gained further emphasis during the Corona period. As far as … Read more

Ground Report | New Delhi: Ever since companies began deploying 5G, public acceptance of it has been weak. There have been several allegations of 5G regarding its security, including a report that 5G network testing caused the deaths of hundreds of birds in the Netherlands, later this news turned out to be fake. WHO, report … Read more