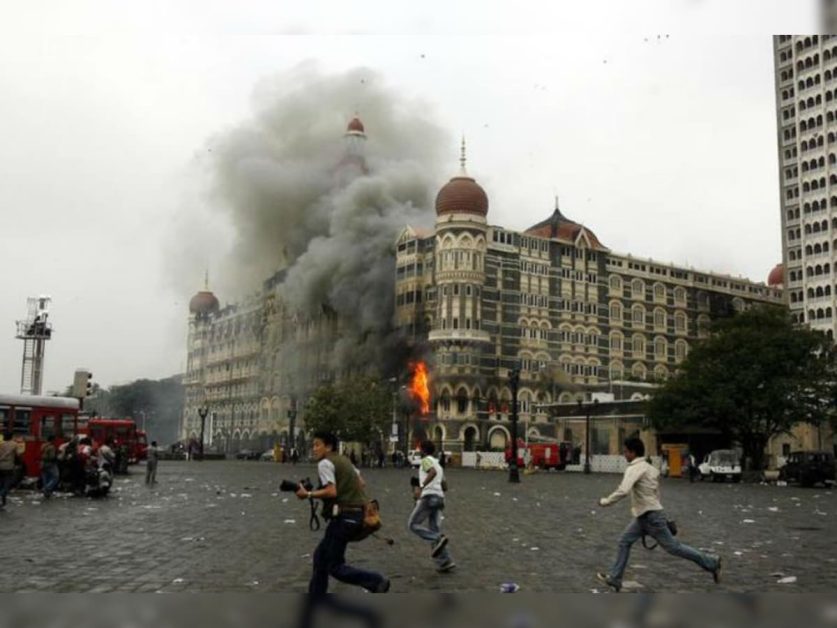 Ground Report | New Delhi: What happen on 26/11 Mumbai Attack; The terrorist attack on 26 November 2008, 13 years ago, is an identity for which Mumbai never wanted to make a name. Ten Lashkar-e-Taiba trained and heavily armed terrorists attacked several places and iconic buildings in Mumbai, which lasted for four days. More than … Read more 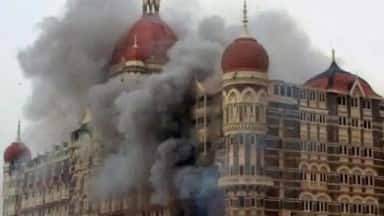 In the year 2008, 10 terrorists who came from Pakistan had shaken Mumbai with firing and bomb blasts. In the 26/11 Mumbai attack on November 26, 2008, around 160 people were killed, while more than 300 people were injured. During the three-day attack, security forces killed 9 terrorists and arrested a terrorist Ajmal Amir Kasab, … Read more