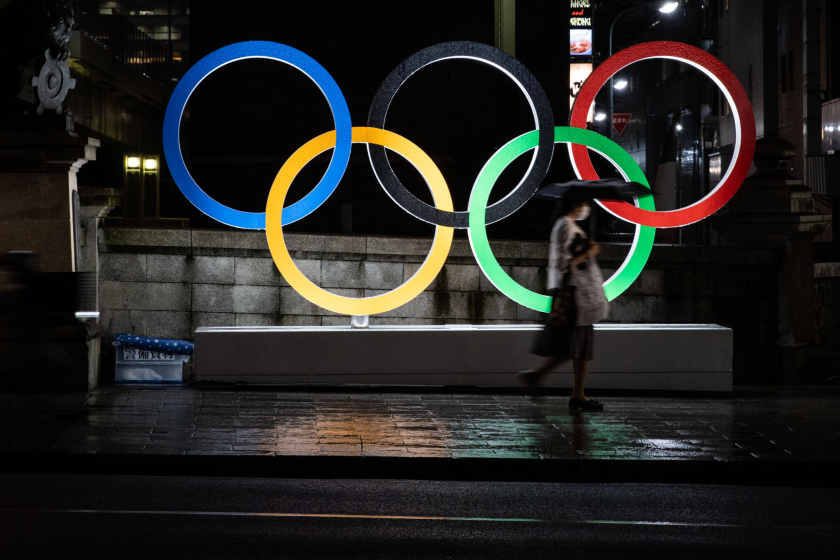 Ground Report | New Delhi: No nation wants to host Olympics; The Olympic flag is made up of which is the largest sporting event in the world. Before the 21st century, sports brought enormous benefits to the host country, but not anymore. Hosting the Olympic Games has become a very costly affair, which is only … Read more