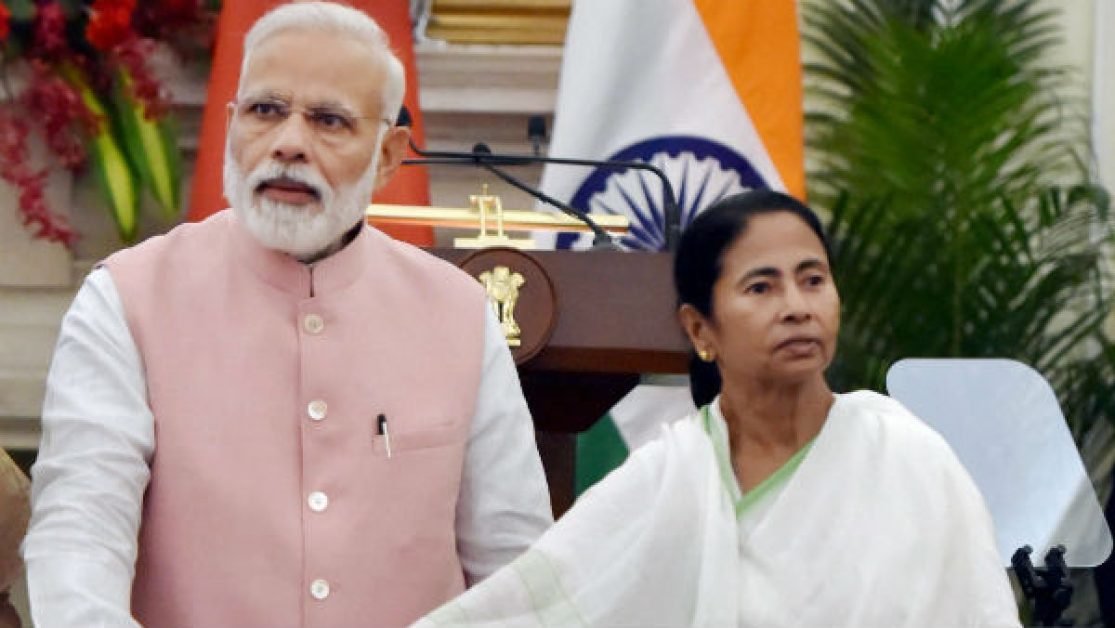 Ground Report | New Delhi: Mamata vs Modi; Over the years, Indian politics had seen various rivalries among different political parties be it at the state or national level but the situation had not turned into a heated battlefield before as it has now. Right now, the turf war between the BJP led NDA government … Read more