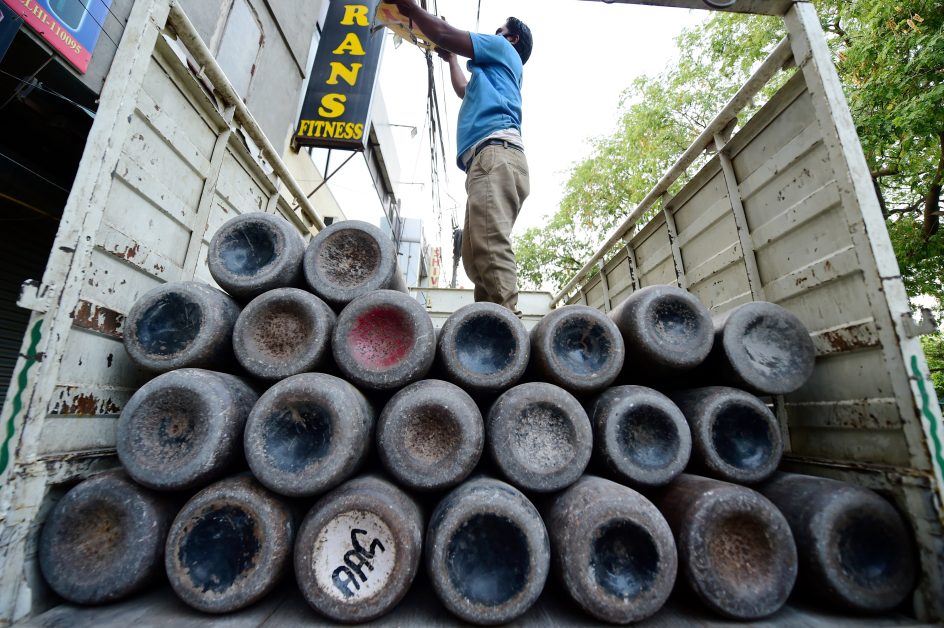 Amid the second deadly wave of COVID-19 virus across the country, the Delhi High Court has once again reprimanded the Central in the case of lack of oxygen.

The High Court held a hearing on Corona virus related cases and lack of oxygen on the holiday.

The High Court has been hearing continuously for the last several days on the shortage of oxygen, in which the Delhi Government and the Central Government have been reprimanded many times.

The court said, “The water has gone above the head. Now we mean work. You (center) make all arrangements now.”

The court warned that if the order is not complied with, then the next administration will have to appear in the court on the next hearing.

The court said that Delhi is not an industrial state and does not have cryogenic tankers.

Taking cognizance of the death of 8 patients due to lack of oxygen in Batra Hospital, the court said, “Should we close our eyes after seeing the people who are dying in Delhi.”

The court admitted that the oxygen quota of Delhi was increased on April 20 and since then, no supply has been made to it on any day.

At the same time, on the problem of oxygen, Delhi Chief Minister Arvind Kejriwal said on Saturday that there is a severe shortage of oxygen and many hospitals have given emergency calls.