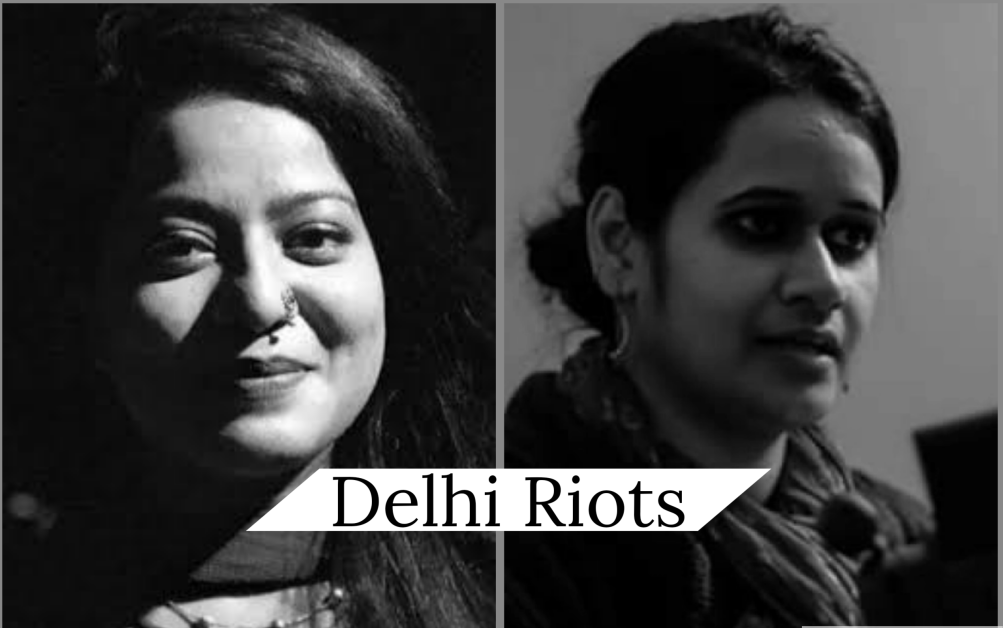 Safoora zargar’s bail was rejected once again by a Delhi court on Thursday. Safoora, a pregnant student of Jamia Milia was arrested on April 10 under the Unlawful Activities (prevention) Act (UAPA) in a case pertaining to the communal riots in north-east Delhi in February, in which 53 people were dead and 200 injured.

Safoora zargar is an Indian student activist leader from Kishtwar, Jammu and Kashmir best known for her role in citizenship Amendment Act protests. She is a M.Phil student of Jamia Millia Islamia (JMI) and media coordinator of the Jamia coordination committee.

Delhi Highcourt was informed by Delhi Police on Thursday that there is no need of separate enquiry into the violence at Jamia Millia Islamia last year as it was already running a “detailed investigation”.

On Thursday, Natasha Narwal and another Pinjra Tod activist Devangana Kalita were sent to judicial custody for 14 days in a case related to communal violence in north-east Delhi.

Pinjra Tod is best known for leading the struggle of women students in Delhi and other parts of India for better hostel conditions.

Natasha Narwal, a JNU student and activist associated with women’s student collective ‘Pinjra Tod’, was arrested on Friday under the stringent Unlawful Activities(prevention) Act(UAPA) for her apparent role in the communal riots in north-east Delhi in February.

Ms.Narwal is reported to be the seventh person to have been booked under the UAPA case. She was arrested on May 23 in alliance with a protest against the CAA(Citizenship Amendment Act) in jaffrabad area in February. After their police custody ended, they were sent back on Thursday, on 14 days judicial custody.