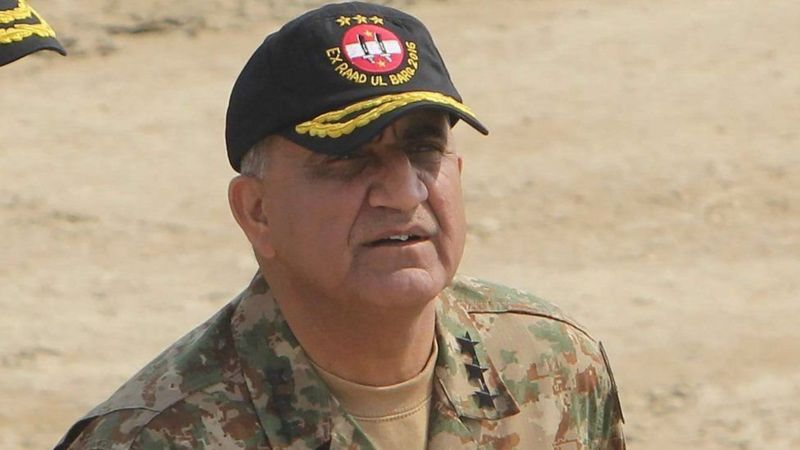 Chief of Pakistan Army Staff General Qamar Javed Bajwa said that strong India-Pakistan relations are the key to unlocking the capabilities of South and Central Asia by ensuring connectivity between East and West Asia.

He said, however, that the opportunity was being held hostage by the conflict between the two nuclear-armed neighbors. The Kashmir dispute is clearly at the heart of the issue.

Addressing the first Islamabad Security Dialogue in the country’s capital Islamabad, he said the dream of peace in the subcontinent was unfulfilled until the Kashmir issue was resolved. “Now is the time to bury the past and move on. He clarified that before meaningful dialogue, our neighboring country would have to improve the environment, especially in Kashmir.

Former Federal Minister of Pakistan Moinuddin Haider has said that before the Chief of Army Staff, Prime Minister Imran Khan has also said that the ongoing tension should be reduced so that some moments of peace are available.

He said that India is a big country and it is its responsibility to respond positively to this offer. Kashmir is an important issue due to which the situation is deteriorating. The Mohan Singh government also continued this trend. It is a true offer that Pakistan is not in favor of war, it wants dialogue.

Some politicians say the military is not in favor of negotiations,” he said. The army wants bilateral trade, open borders, people-to-people contact, but don’t forget the real issue of Kashmir.

“The Samjhauta Express is a friendship bus service. Let it be restored, let bilateral trade begin.” It has to start somewhere, whether it is at the secretary level, at the ministerial or top level.

Senior journalist and analyst Zahid Hussain said the army chief had taken a positive stance and said economic development was important, there should be peace in the region, indicating that a direction was being set, rather than escalating tensions. It is a positive attitude to reduce it and bring economic growth to the region.

“Before we saw the ceasefire, it was hoped that tensions in the region were easing. Before that, the situation was different. There has been a change in thinking,” said the army chief.