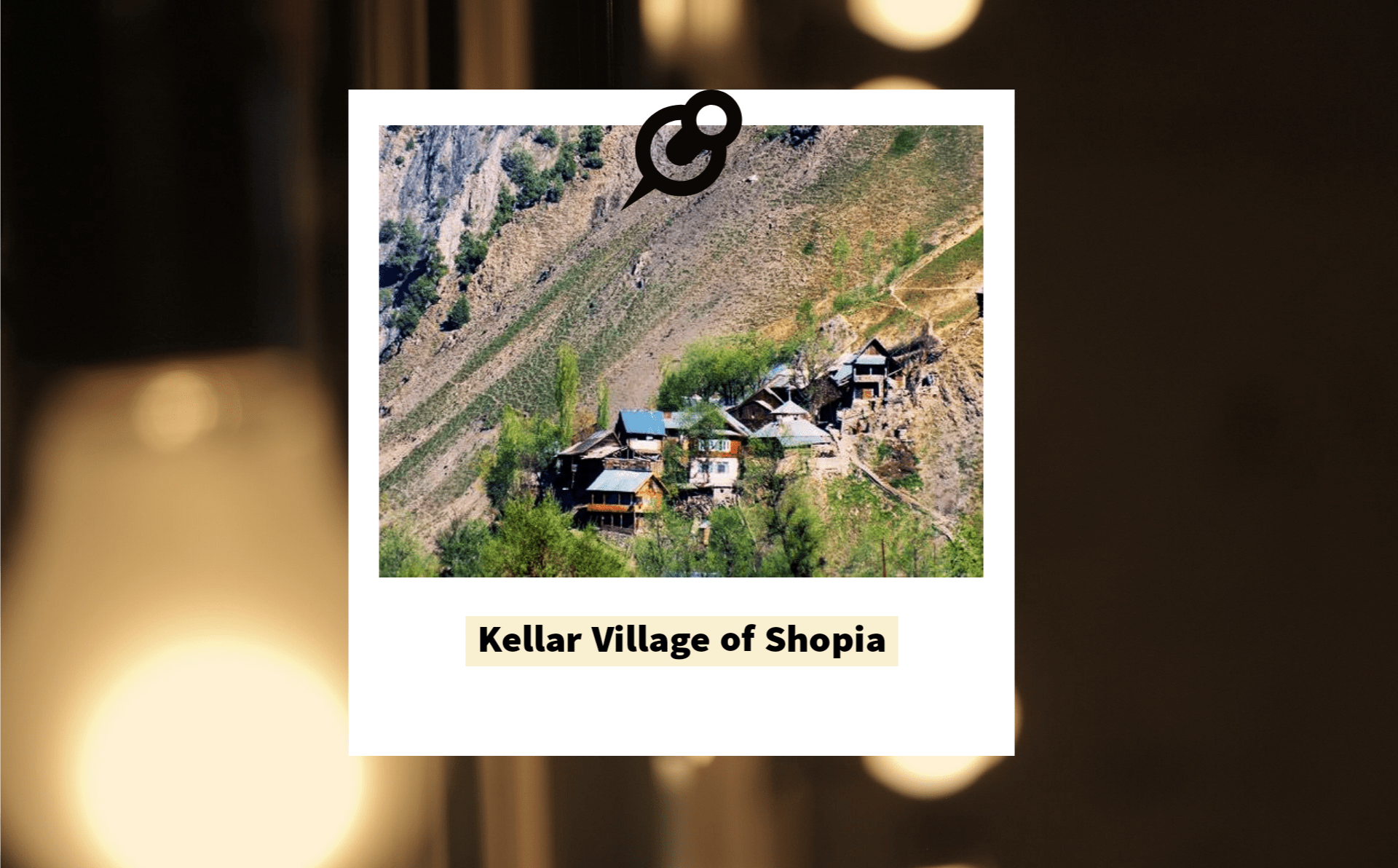 People in remote areas of Shopian district in Jammu and Kashmir has a new reason to celebrate Eid this year, the newly provided electricity connection make it ‘their house’. The connection have been provided by the Power Development Department (PDD) under the Saubhagya scheme launched by Prime Minister Narendra Modi.

“We have a new life after 70 years, now that we have access to electricity and our children can now take benefits of this electricity in the education sector,” a villager said.

This village was in total darkness as far as electricity is concerned. We had no electricity for decades. In fact, since 1947, we had no facility of electricity, We are thankful to the PDD for inaugurating this project and providing us the much-needed power says local resident Farooq Ahmad.

“We feel delighted as we have been living in darkness for all these years now. To witness electricity lighting our homes is like a dream come true. We know its value and express gratitude to the PDD,” says a local woman while speaking to GroundReport.in

These remote areas of Kellar Shopian were un-electrified villages and under Saubhagya scheme we have built five transformers and later commissioned them within seven days and power supply was given to these villages of Kellar Shopian,” Assistant Executive Engineer, PDD, Farooq Ahmad said.

In many remote villages of North Kashmir, life comes to a standstill as soon as the sun sets, food has to be cooked before it gets dark and children have to finish their studies. The alternative is the dim light of kerosene lamps, and the oil for these lamps is not affordable for the poor, there are no fans to cool homes in the summer heat, and there is, no television that brings in the news of the outside world.

In remote areas of Bandipora, Residents, who are forced to purchase solar power setups on loan. “Since we are Scheduled Tribe, we get some subsidy. But the poor in this village use lighted wood sticks and candles to do household work. We also use lanterns,” said Shakeel Ahmad local resident.

Children and teenagers, who study at the primary and middle school in Chak and high school in the nearest town of Bandipora, have their own share of complaints. Some teens also work as labourers in nearby towns on a part-time basis to support their families. “I have not seen electricity in the village since my birth. I want to become a doctor, but I don’t think it’s easy to crack the medical entrance exam when you have to study holding a lighted wood stick in one hand,” said Tabassum, a student of Class 11.

“If no electricity, kindly provide us with free solar panels. We can’t afford to buy that,” she added.