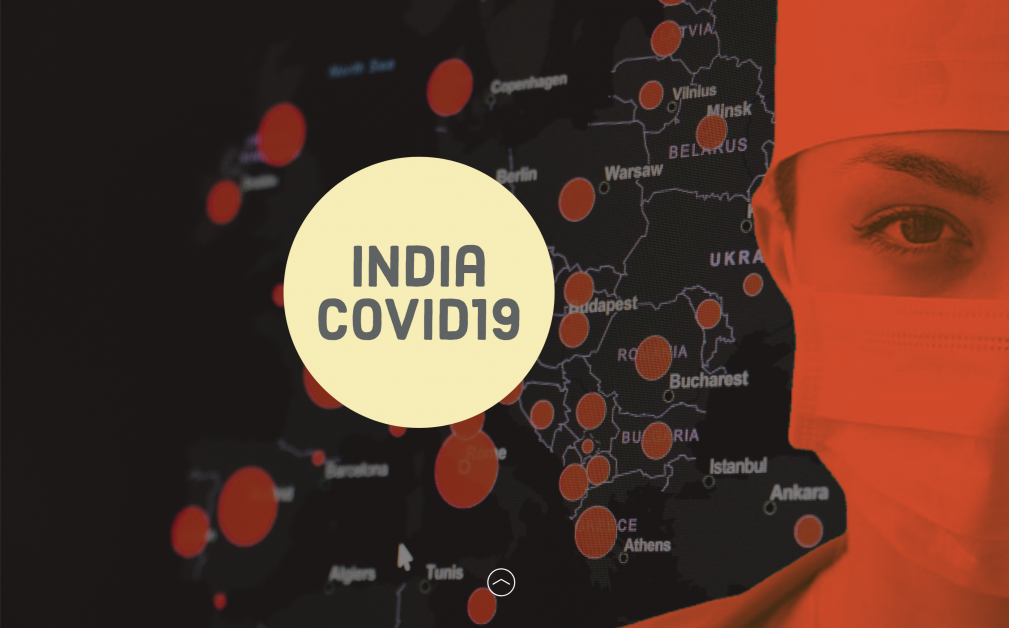 The central government has become fully alert regarding the increasing cases of covid-19 cases across the country. On the one hand, the Cabinet has approved to start the campaign to vaccinate all the people above the age of 45 from April 1, while on April 1, it has also decided to implement new guidelines.

In the guidelines issued by the Ministry of Home Affairs, the State Governments have been ordered to strictly implement the policy of Test, Track and Treat.

The new guidelines will be applicable from April 1 to April 30. The Center has also asked the states to increase the testing and asked to ensure treatment of positive people.

Working on the policy of the track, it has been ordered to collect the information of the people who came positive in the test and also test them. These people have been ordered to isolate.

The central government has said that the district administration should insist on creating a container zone at micro level. Not only this, information about the Containment Zones will also be provided on the District website by all the district officials.

The list has also been asked to be shared with the Union Ministry of Health from time to time. The ministry has said that strict house-to-house surveillance and contract tracing need to be done in areas with containment zones.

Ministry has said that district, city and ward levels can be strictly enforced, and the local administration and police will be responsible for following the rules in the containment zone. The accountability of the responsible officials will be decided by the state governments.

Apart from this, states have also been empowered to fix restrictions related to corona at district, tehsil and city or ward levels