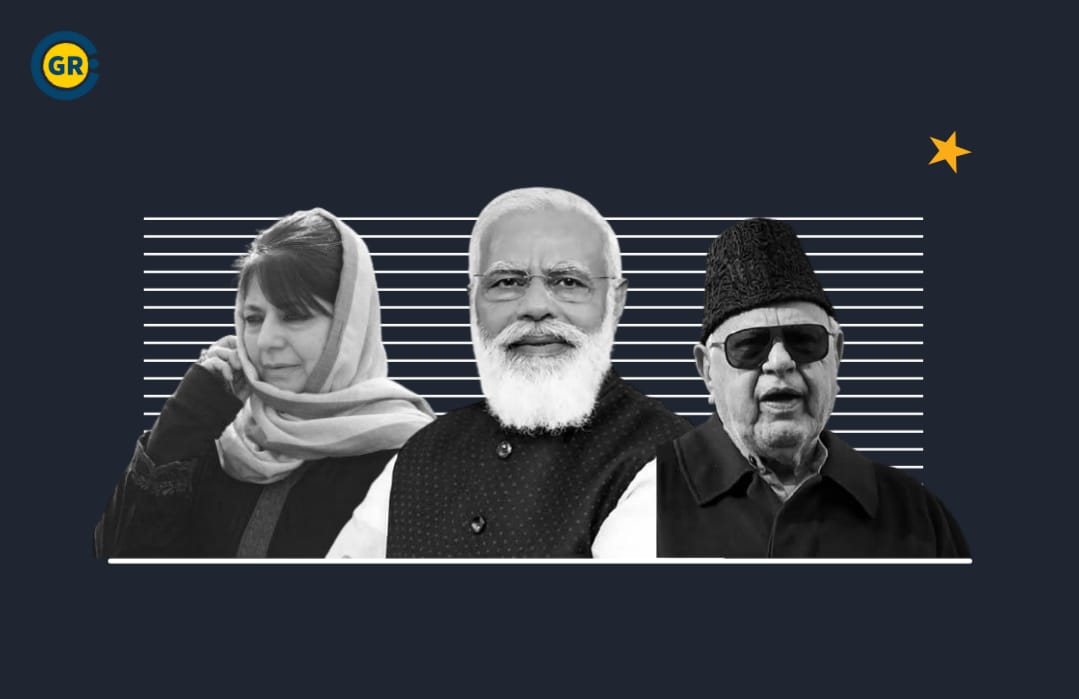 Jammu and Kashmir administration has ordered the removal of SSS security cover of 4 former Chief Ministers and their 15 immediate family members. Now only sitting chief ministers of Jammu & Kashmir are entitled to have SSG cover after the amendment of the J&K SSG Act-2000.

Who will loose SSG cover?

According to news agency KNO A decision to this effect was taken in the security review coordination committee (SRCC) meetings held on July 18, 2021, and September 19, 2021.

A letter accessed by KNO reveals that J&K’s Home department has written to ADGP security on December 31, 2021, that the competent authority has also approved the proposal right-size the SSG.

In the letter, the ADGP has been directed to reduce the posted strength of SSG to the bare minimum, preferably headed by a deputy superintendent of police, for maintaining continuity.

The ADGP has also been directed to post the remaining SSG personnel to other wings to make the best use of their knowledge/training expertise. “All the resources (including vehicles, access control gadgets, etc.) of the SSG, except such resources as may be required by SSF, be transferred to the security wing,” the letter states.

When SSG was Created?

The SSG was created through a law enacted by the Jammu & Kashmir legislature in 2000 when Farooq Abdullah was heading the government.

On April 24, 2002, the Home department unveiled the operational structure and arrangements for the implementation of the law.

Before the enactment of the law, the security of former CM was governed by the rules and standing operating procedure issued by the CID wing of J&K police in October 1996.