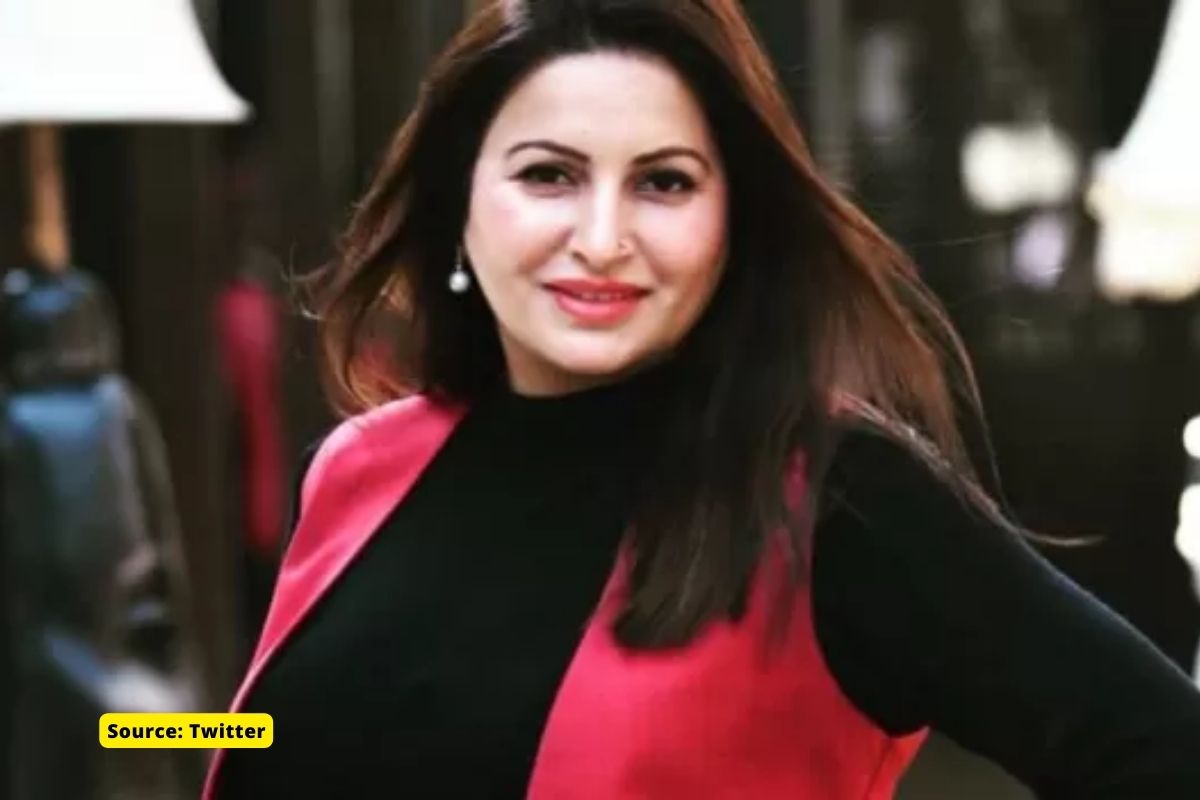 BJP leader and actress Sonali Phogat has died. It is being said in media reports that Sonali had gone to Goa with some of her staff, where Sonali died of a heart attack. However, the exact cause of death will be known only after the postmortem report comes.

Sonali shared her picture on Twitter, and Instagram, 13 hours before this news was written. Sonali Phogat came into the discussion during the Haryana assembly elections. But there are many more layers to Sonali’s story.

These layers also include many questions related to Tiktok, BJP, misbehaviour with government officials and the death of the husband. In this story, we will try to tell you many things related to Sonali.

Sonali was born in the year 1979 in a village near Hisar, Haryana. Sonali had passed 10th from Haryana in 1995.

Sonali Haryana appeared in many shows including Doordarshan TV and also in some Haryanvi films. Sonali was associated with BJP for the first time in 2008 and she also remained in BJP Mahila Morcha.

In order to convert this popularity into electoral votes, BJP had given a ticket to Sonali Phogat from the Adampur seat of Hisar. In 2019, Sonali declared her assets as Rs 2 crore 74 lakh in her election affidavit.

A few days ago, along with Sonali and Kuldeep Singh Bishnoi, the photo appeared on social media. Many things have been said on social media about the death of Sonali’s husband. Sonali was seen talking about this in a video.

In this video, Sonali had told about this, “If my husband had committed suicide or I had killed him, would I have been living in the house? Why would my husband commit suicide? What did they have or lack? My husband was a very lively man. I have reached where I am today because of my husband.

Sonali had then said, “I was in Mumbai on the day my husband passed away. As soon as we leave Hisar, we have a farm at 7-8 kms. There are houses built there too. My sisters-in-law also live there. All those people were also present at that time. His heart failed in the night, in the morning he was taken to the hospital. All my family was present there and I reached there at night.