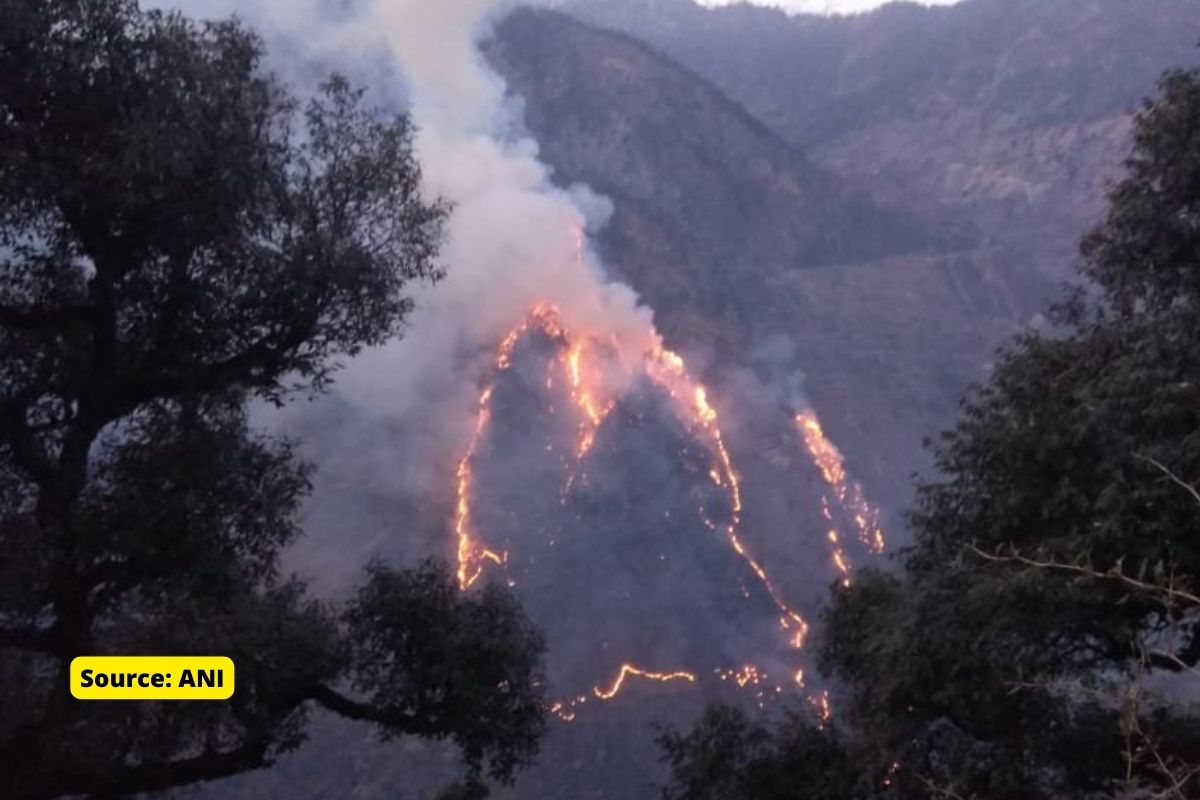 Once emissions such as wildfire smoke reach the atmosphere, they undergo changes in their chemical composition that exacerbate how they express their toxicity. This is the conclusion of a new study conducted by the University of Georgia, USA. According to lead author Rawad Saleh, assistant professor in the College of Engineering, “the mechanisms of toxicity are different if you are exposed to smoke directly from a fire compared to after it spends time in the atmosphere.”

For the study, published in the popular science journal Atmospheric Environment, Saleh and his team burned biomass — oak foliage, pine needles and walnut twigs — in an environmental chamber and then used ultraviolet radiation to initiate photochemical ageing of the emissions.

In a laboratory setting, they exposed human lung epithelial cells to the resulting aerosol. The aerosol created by biomass burning is toxic to epithelial cells in human lungs, and the team’s results indicate that the type of exposure (fresh smoke versus aged smoke, for example) affects the cells in different ways.

Fresh smoke is worse at causing damage to the mitochondria, which process food and produce energy at the cellular level. Aged smoke causes more oxidative stress, which can lead to cell death. Although harm from exposure to emissions can be caused in different ways, on the surface it may look the same.

“There may be multiple people exposed to emissions from a wildfire who develop chronic obstructive pulmonary disease,” Saleh said in a statement. “But our results suggest that someone exposed to fresh smoke, such as a firefighter, might need different COPD treatment than someone exposed to smoke 50 miles from the fire. This is because the mechanisms that cause the disease are different.”

Unraveling these mechanisms will become more important, according to Saleh, as the pollutants in our atmosphere change over time. Man-made emissions from sources like vehicles are declining as technology improves, but wildfires are increasing their share of pollution as climate change creates hotter, drier conditions.

“Historically, people used to think that emissions from wildfires or wood burning are not as toxic as burning fossil fuels, but have similar levels of toxicity,” he said. “Ten to 20 years from now, most of the things we breathe that are harmful will probably come from a wildfire somewhere in the world.”

In addition to impacts on air quality, wildfires also pollute aquatic, soil, and indoor environments. While some pollutants return to their normal concentrations shortly after the fire has burned out, other chemicals can persist in the environment for long periods of time, including heavy metals and hydrocarbons. “Exposure to harmful environmental pollutants could continue beyond the period of active burning through various exposure pathways,” adds Professor Weichenthal.

Still, more research is needed to understand the complex mix of environmental pollutants released during wildfires, the researchers say. They also note that more work is needed to develop longer-term estimates of the chronic health effects of wildfires.