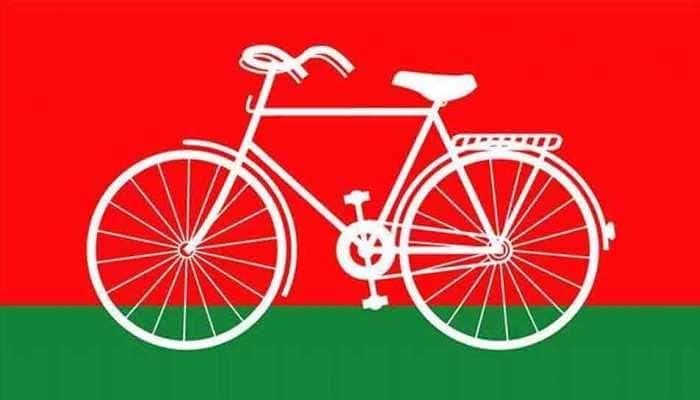 Ground Report| News Desk| For the by-elections in Madhya Pradesh, BJP, Congress and BSP announced the names of their candidates. But the Samajwadi Party tweeted an advertisement for its candidates on social media. Congress, BJP and other parties may have given the chief minister to a state, and for a long time. But what if there is a by-election in 28 seats in a nearby state, and you do not have a candidate to contest the by-election.

Akhilesh Yadav’s Samajwadi Party published an advertisement on social media! If you want to become a candidate, then filled the application on this WhatsApp number.

Akhilesh Yadav’s Samajwadi Party has shown the above imaginary thinking to be true today. In fact, by-elections in Madhya Pradesh are to be held this time, which is going to decide the future of the state’s power. For which, despite making the list of candidates of BJP, Congress and BSP public, the Samajwadi Party could not find a candidate to contest the by-election. For which, he tried to remove it by tweeting like an advertisement on social media.

Mobile number written for application Madhya Pradesh Samajwadi Party tweeted on social media at 3.04 pm today. In which it is written, ‘Necessary information for Madhya Pradesh Assembly by-election’, for SP byelection, whoever is interested for SP worker and officer Samajwadi Party ticket, please apply on this number *********.

As soon as this tweet came, Twitter users responded to the party in a funny manner, someone said that even ordinary citizens can fight or independents will have to fight. So someone said, do you have to do voting here too? So someone wrote, now are the days of advertising? Some even submitted their candidature on Twitter. Someone has written such bad days that candidates are not being found.