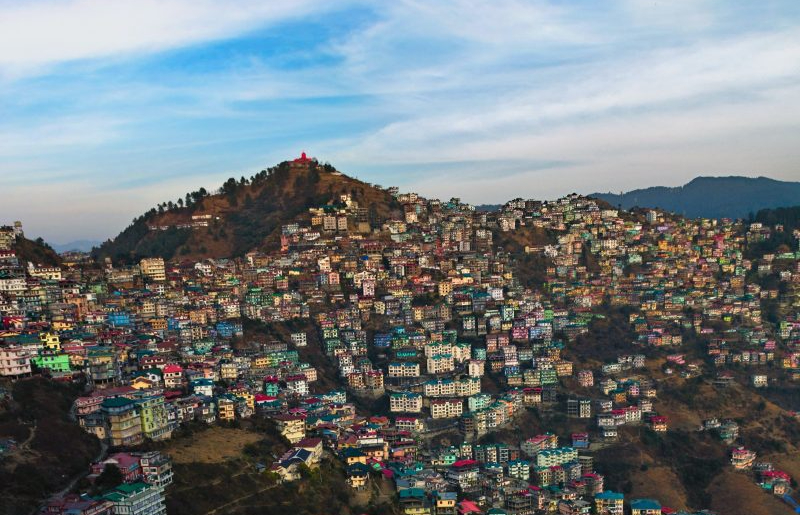 Shimla in Himachal Pradesh is well known tourist destination in India. In recent years Shimla turned into a concrete jungle. Development activities in the city were running on the basis of a four-decade old plan. SDP (Shimla Development plan) will provide new directions for the development of Shimla.

The preparation of the SDP become more imperative in the light of judgments of the High Court and the National Green Tribunal (NGT) on the concretisation of the city. It was in December 2000 that a blanket ban was imposed on all new constructions in 17 demarcated green belts in the city to prevent denudation of the hills for urban sprawl.

ALSO READ: UNESCO creative tag for Srinagar, How important it is?

Shimla Development Plan will prove to be very effective from the point of view of providing better facilities to the residents of Shimla.