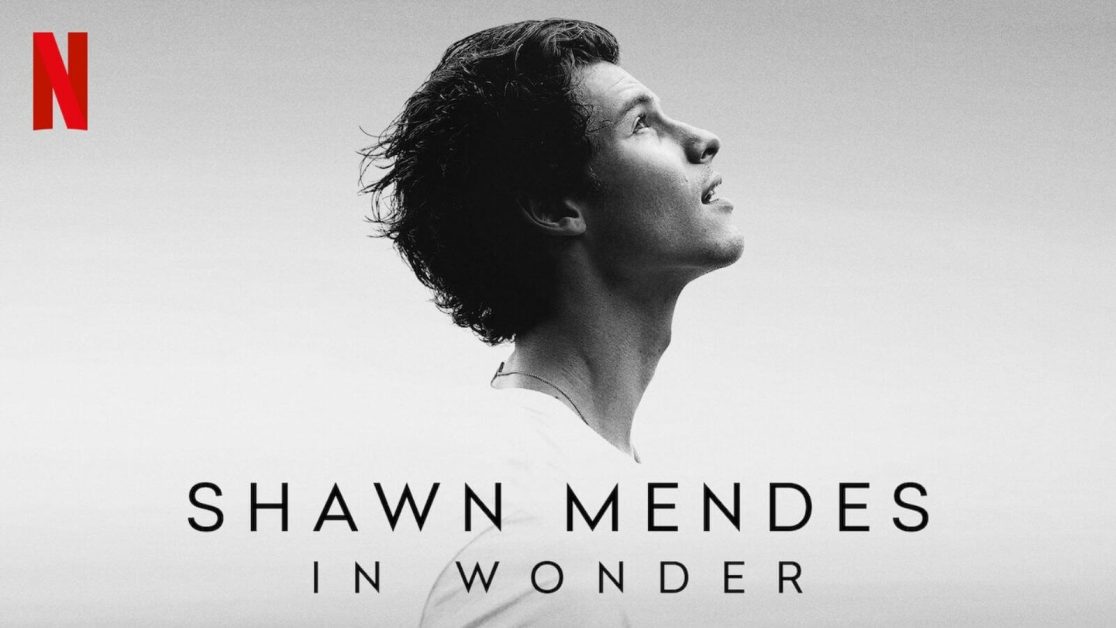 Shawn Mendes well known modern day rockstar is opening up on his personal life like never before in his new Netflix documentary Shawn Mendes in wonder. This documentary is now streaming on Netflix. Over the course of a world tour, this unguarded documentary follows Shawn Mendes as he opens up about his stardom and musical future.

The 83-minute film premieres on Monday, November 23, and was a special event selection at the 2020 Toronto International Film Festival in September — follows the Grammy nominee, 22, as he travels the world on his 2019 tour.

HOLLYWOOD REPORTER: In his Netflix documentary, Canadian wunderkind crooner Shawn Mendes offers a behind-the-scenes view of humble stardom. If you only have cursory familiarity with Mendes’ discography, In Wonder does the bare minimum to entice you into exploring more for yourself. Even worse, it elucidates hardly anything tangible about his real life at all.

Who is Shawn Mendes?

Shawn Mendes became an overnight megastar, simply through a six-second Vine video of himself singing. Shawn Mendes gained his popularity through video-sharing app Vine, where he would release six-second snippets of him singing renditions of popular songs. Shawn released his debut single in June 2014, which went on to become a massive hit. Shawn Mendes is the youngest artist since Justin Bieber to have a Number One album! Shawn had his first U.K. Number One Hit with ‘Stitches‘ in January 2016, which also made it into the Top Ten in the U.S. and Canada.