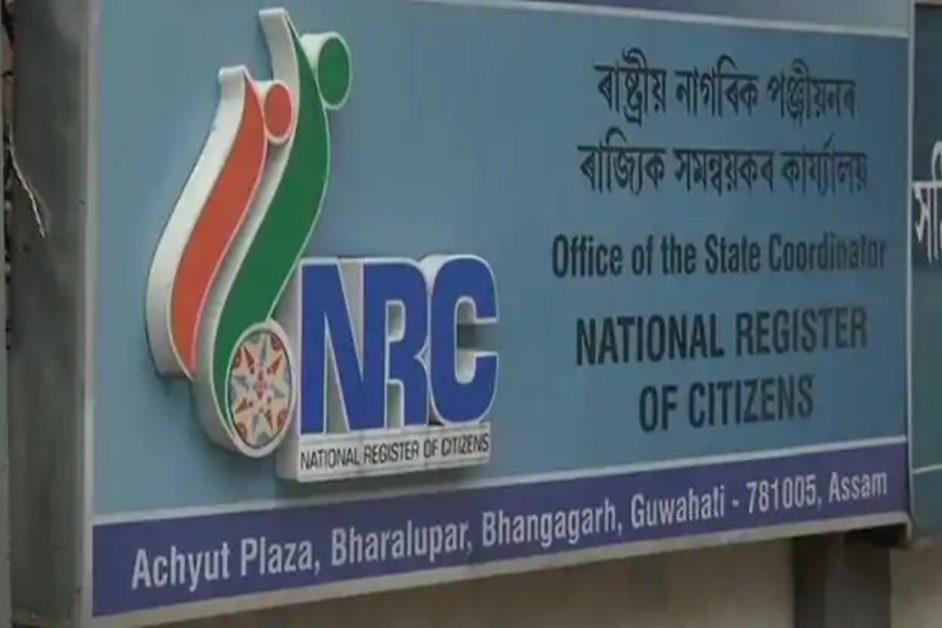 The questions of the National Population Register or NPR are being finalized, this information has been given by The Registrar General of India (RGI) to The Hindu in response to a question asked under the Right to Information.

RGI has informed that the questions and schedule of NPR are being finalized and information about the first phase of Census 2021 is not yet available.

Action on NPR was to begin from April 1, 2020, but has been postponed due to the Corona epidemic.

13 states and union territories of the country have opposed the updating of NPR.

NPR has been considered as the first step towards completing the National Citizenship Register (NRC).

The work of NPR, House Listing and Census 2021 was to be held from April 1 to September 30.

According to the Citizenship Rules framed in 2003, the NPR is the first step towards compilation of the National Register of Indian Citizens (NRIC) or NRC.

Its purpose is to document all the legal citizens of India so that the illegal immigrants can be identified and deported. It has been implemented for the state of Assam starting in 2013–2014. The central govt plans to implement it for the rest of the country in 2021

According to the Citizenship Rules, 2003, the central government can issue an order to prepare the National Population Register (NPR) and create the NRC based on the data gathered in it.

The 2003 amendment further states that the local officials would then decide if the person’s name will be added to the NRC or not, thereby deciding his citizenship status. No new rules or laws are needed to conduct this exercise in the whole of India