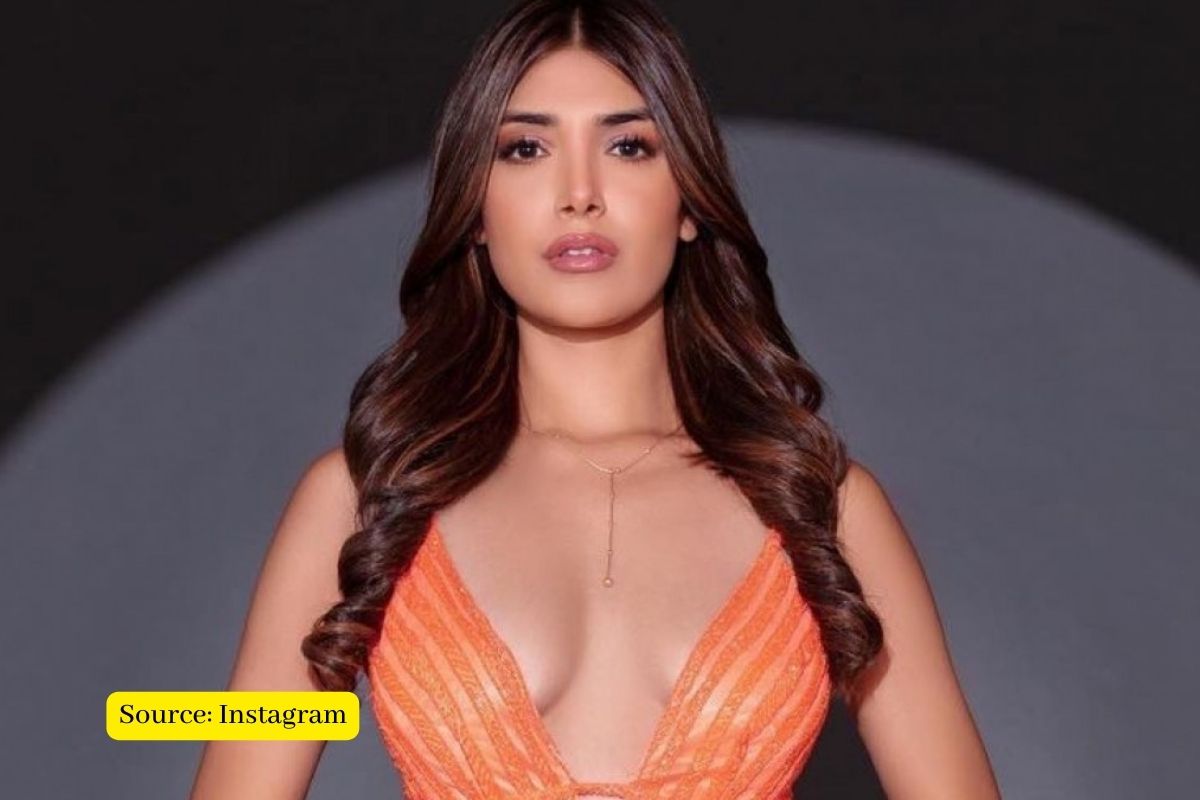 Indian contestant, Sargam Koushal won the Mrs World 2022 title on December 18, 2022, at a gala event held in Las Vegas, United States. Koushal bested contestants from 63 countries to bring the title back to India after 21 years.

Taking to her Instagram account, Sargam shared a stunning video presenting the glamorous moment when Mrs World 2021, the managing organization of the Mrs India pageant, said, “The long wait is over, after 21 years we have the CROWN back!”

Sargam Koushal also shared a video describing how excited she was to win the title. “We regained the crown after 21-22 years. I’m so excited. I love you India, I love you world,” said the newly crowned Mrs. World.

Thereafter, she did her MA in English Literature from Jammu University and B Ed from Government B Ed College Jammu.

She previously worked as a teacher at Vizag. A teacher by profession, content writer, model and painter, 31-year-old Sargam is married to Aditya Manohar Sharma, a Jammu guy, a Lieutenant Commander in the Indian Navy, currently stationed in Mumbai.

According to the Kashmir News Observer news agency, the father of Mrs World, G S Koushal said, it is a proud moment for the entire country as Sargam won the nation title. He said that since childhood, Sargam is an outstanding child and she always excelled in everything she has done till now. The proud father said that the daughters are a blessing and he and the whole family feel that they have a word to express their feelings about Sargam’s achievement.